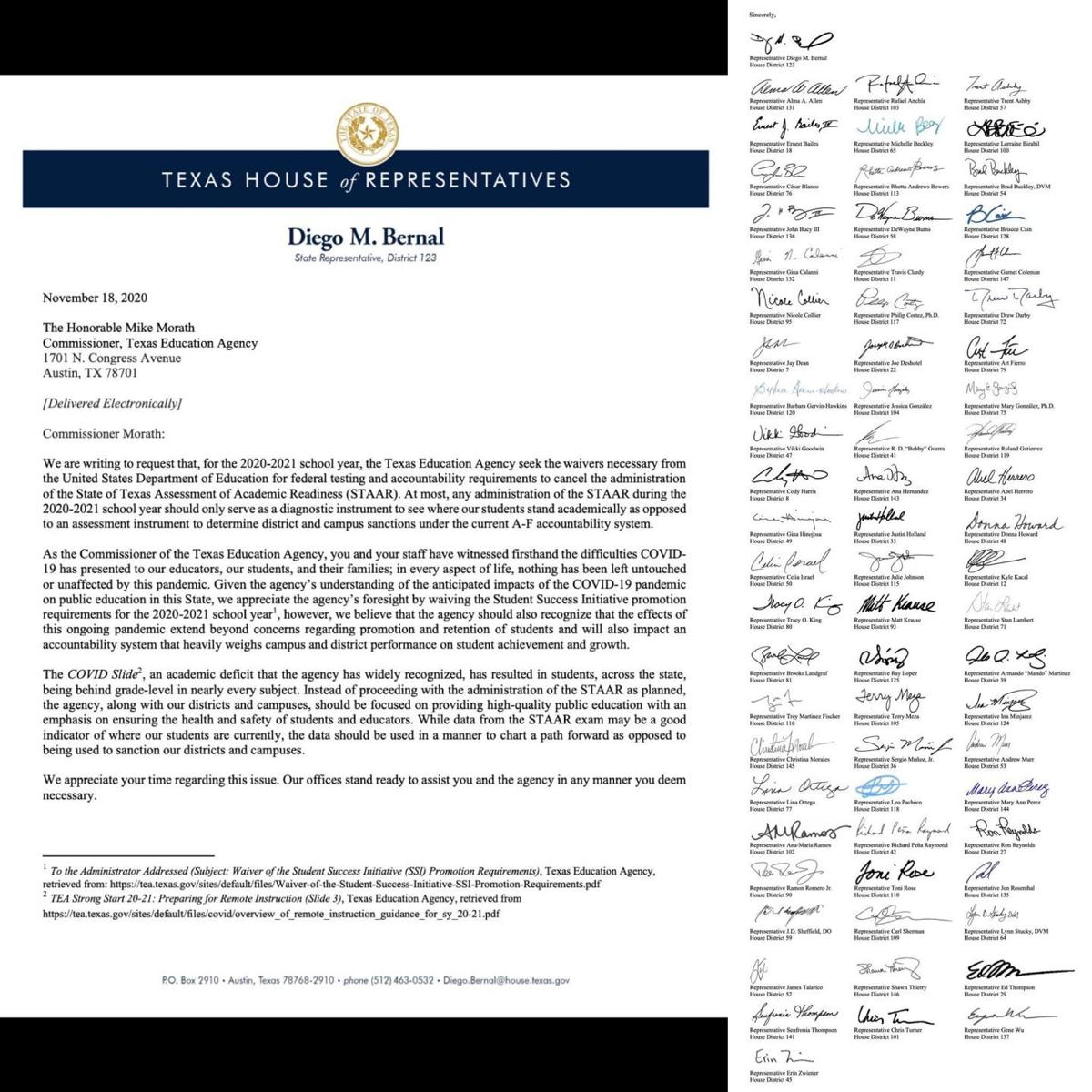 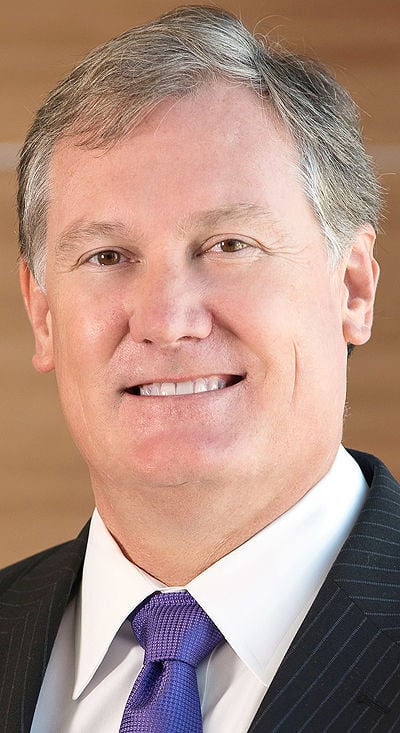 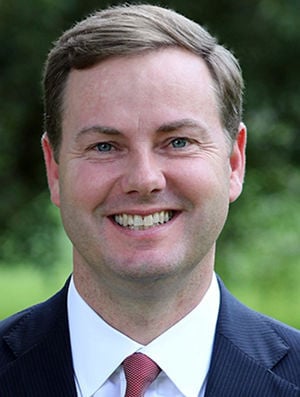 Two Deep East Texas lawmakers have signed on to a bipartisan letter asking the Texas Education Agency to cancel or relax standardized testing this year, while an opposing group made up mostly of Dallas-area superintendents is asking the state to go forward with the accountability exam.

State Reps. Travis Clardy, R-Nacogdoches, and Trent Ashby, R-Lufkin, are among 68 members of the Texas House who have called for canceling the State of Texas Assessment of Academic Readiness exam or at least not using student scores to rate schools or districts this year. State education officials canceled the test for the 2019-20 school year because of the coronavirus pandemic and a massive shift to distance learning.

State officials have yet to make a decision about the test.

“We believe that the agency should also recognize that the effects of the ongoing pandemic extend beyond concerns regarding promotion and retention of students and will also impact an accountability system that heavily weighs campus and district performance on student achievement and growth,” says a portion of the letter penned by Rep. Diego Bernal, D-San Antonio.

Clardy has long been an opponent of the STAAR test and signed on as a way to “chip away” at standardized testing requirements, he said this week.

“I do not think that we need this huge volume of these high stakes tests that we’ve used in our public education system. There’s a place for accountability. We need to be able to monitor student success and how are students are preforming but the testing tail has been wagging the education dog for too long,” Clardy said.

Standardized testing in education is much like political polling, he said.

“There’s a place for it, but I think the importance of it has been grossly exaggerated and it’s also been very expensive for the state,” Clardy said. “There is a time we need to make sure we’re spending our tax dollars wisely for education, and I think there’s a lot better we can do than pay for a bunch of tests and guidebooks from a lot of companies that may not be in Texas.”

Some superintendents and others involved in education have strongly disagreed about the importance of the test, but are asking the state to not use testing data for academic accountability scores.

“We think it is critical for government leaders and policy makers to fully understand the disproportionate nature of COVID-19 learning loss that has likely occurred for our communities from limited income homes and our community of color as they are asked to make critical and equitable resourcing and policy decisions for our state’s 5.4 million children in K-12,” a Nov. 20 letter from Dallas ISD Superintendent Michael Hinojosa and 27 other education officials.

The coronavirus pandemic exposed a major divide in urban and rural internet connectivity as schools were forced in April to transition to an online education model for the remainder of the year. In many rural and economically disadvantaged districts, students were left picking up packets of paperwork to complete and return and had limited contact with educators or fellow students.

Nacogdoches ISD delayed the start of its fall semester in part to be able to issue each student an electronic device and upgrade teachers’ computers.