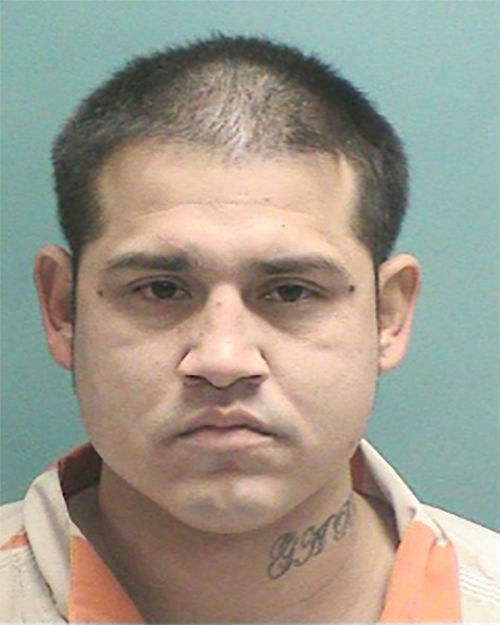 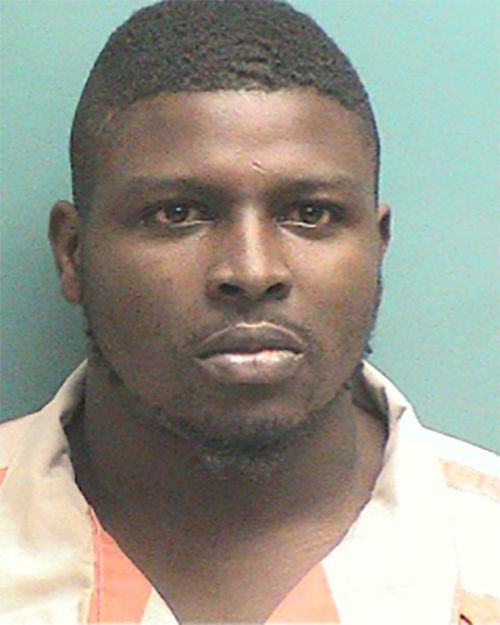 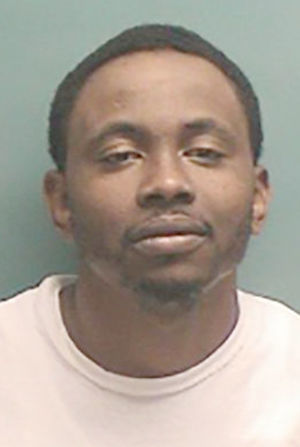 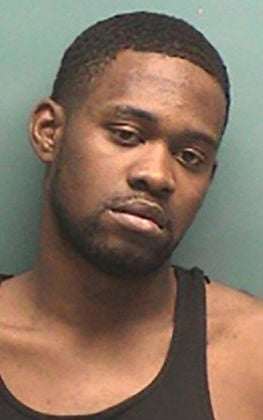 Nacogdoches police have charged four people with felonies in a traffic stop that turned up packages of drugs.

Police pulled over a driver in the 1900 block of Dolph Street around 3:51 p.m. Wednesday afternoon for a traffic violation, according to the department’s activity log.

“During the contact, officers located a variety of drugs, packaged for distribution,” according to the log. “A stolen firearm was also located inside the vehicle.”

Nacogdoches Police Department spokesman Sgt. Brett Ayres said cocaine, Xanax and ecstasy were found in the vehicle. The firearm had been reported stolen in a vehicle burglary.

The arrest affidavits filed against the men report Deundre Tyvan Davis, 28, as the driver. Davis was initially arrested on an outstanding warrant.

The documents list drug paraphernalia such as a digital scale and plastic bags in the vehicle, as well.

Thorne faces an additional state-jail felony for theft of a firearm and an additional Class-A misdemeanor for unlawful carrying of a weapon.

All four men were still incarcerated as of Thursday afternoon.