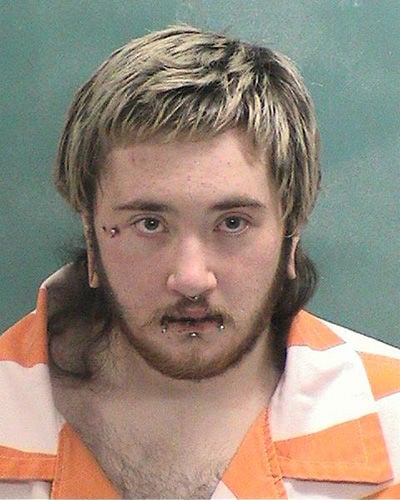 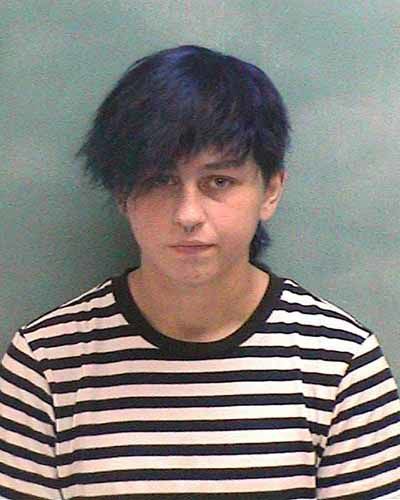 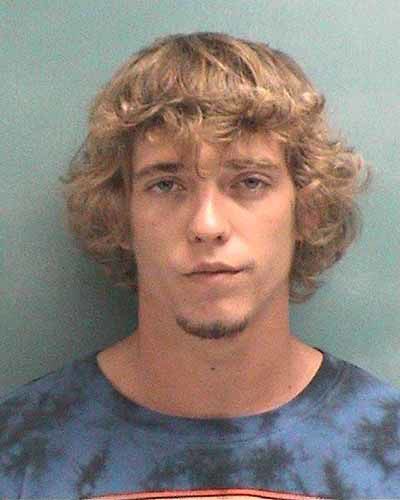 Three Nacogdoches residents are facing felony charges for defacing a church earlier this year after being taken into custody Thursday.

Investigators had reached a dead-end in the investigation of who vandalized the Shady Grove Baptist Church around May 31, but caught a break in the case when they arrested a 22-year-old Garrison resident on an unrelated charge, according to information released by the Nacogdoches County Sheriff’s Office Friday.

Joshua Michael Shelton, 22, was arrested on an assault — family violence charge on Sept. 8 by sheriff’s deputies. Shelton’s given address, according to jail records, is just two miles from the church.

He allegedly admitted to vandalizing the church while being interviewed by investigators in the assault case, according to the sheriff’s office. Garrett Joseph Simms, 21, and Sydney Faye Fenton, 18, were identified as accomplices in the vandalism.

During interviews by investigators, Fenton and Simms reportedly confessed to the criminal mischief as well.

All three are charged with state-jail felony offenses of criminal mischief “of a worship center,” with the damage estimated between $750 and $30,000, according to Friday’s statement and the county jail booking summary. All three had bonded out of the jail as of 3 p.m. Friday, jail records indicate.

The vandalism included “profane and offensive language on the exterior of the building, a digital sign and other items belonging to the church,” according to the sheriff’s office.

In a June 1 post on Shady Grove Baptist’s Facebook page, the church offered its appreciation to volunteers who cleaned up the graffiti and for the community support it had received as a result of the vandalism.

“We ask that you take a moment and pray for that lost soul,” the post read. “Pray for the unrest in our country, pray for our leaders and those on the frontlines trying to keep peace.”

A reward of $1,000 was offered for information leading to the arrest of the responsible parties through Nacogdoches Crime Stoppers.