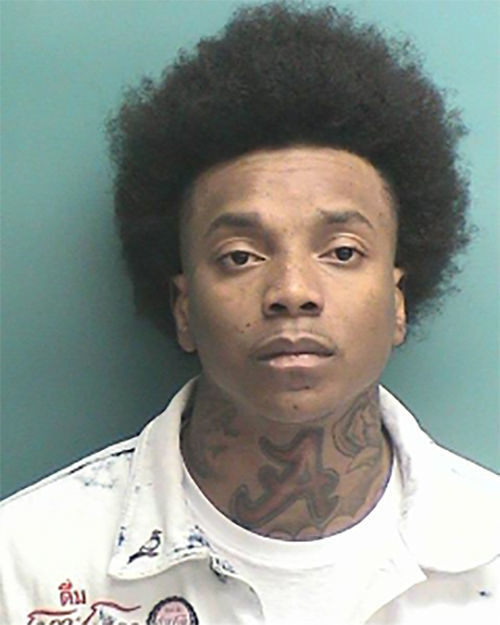 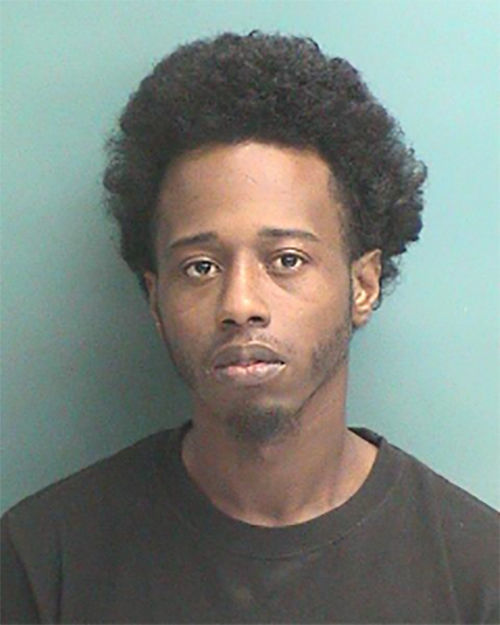 Two Nacogdoches men are facing felony charges following a shooting outside a grocery store on Nov. 23 — the latest altercation in an ongoing conflict between two local gangs.

Anthony Odell Cannon, 22, and Dekovan Lakeith Williams, Jr., 23, were both booked into the county jail Tuesday. Each faces a single second-degree felony charge of engaging in organized criminal activity.

Nacogdoches Police Department activity records indicate officers were dispatched around 11:30 p.m. on Nov. 23 to investigate an aggravated assault at Kroger on North Street after a shootout in the store’s parking lot that involved at least two firearms.

No injuries were reported in the shooting, according to the department’s activity log.

The documents name five of the six members of the larger group, as well as the two people who were followed into the business.

As of Wednesday, no charges had been filed against anyone involved in the altercation except Cannon and Williams, said Nacogdoches Police Department spokesman Sgt. Brett Ayres. The investigation is ongoing and additional charges could be filed, he said.

The Daily Sentinel has chosen not to publish the names of the other individuals because they have not been charged with a crime.

One of the people named in the affidavit was injured in a nightclub shooting in March.

Both groups moved outside the store, where the shooting began, according to the affidavits. Cannon and Williams are both accused of shooting, and one of the two people pursued by their group is believed to have returned fire with “a dark colored revolver.”

Williams, as well as others involved in the shooting, are identified as gang members in the affidavit. Williams is described by police as a member of the local “Crip” gang in the document, and reportedly said the two people he and Cannon followed into the store are members of “the local ‘Ralph Gang’ located predominately from the west side of Nacogdoches.”

The Nov. 23 shooting is the latest in an ongoing conflict between the groups, according to the affidavit.

“Historically, the two groups have had several physical altercations with each other,” according to the affidavits. “In these altercations, there had been documented violence with firearms with at least one innocent person being killed.”

That is a reference to Lyric Polley, the 21-year-old mother who was shot in the head outside a Nacogdoches nightclub in 2018, said Ayres. The men arrested in the November shootings are not suspects in Polley’s death, he said.

Jonathan Dewayne Wilson, Jr., 19, was arrested in January and charged with deadly conduct in Polley’s death.

Under the Texas Penal Code, second-degree felonies are punishable by between two and 20 years incarceration and up to $10,000 in fines.

Williams and Cannon were held without bail as of 2 p.m. Wednesday.