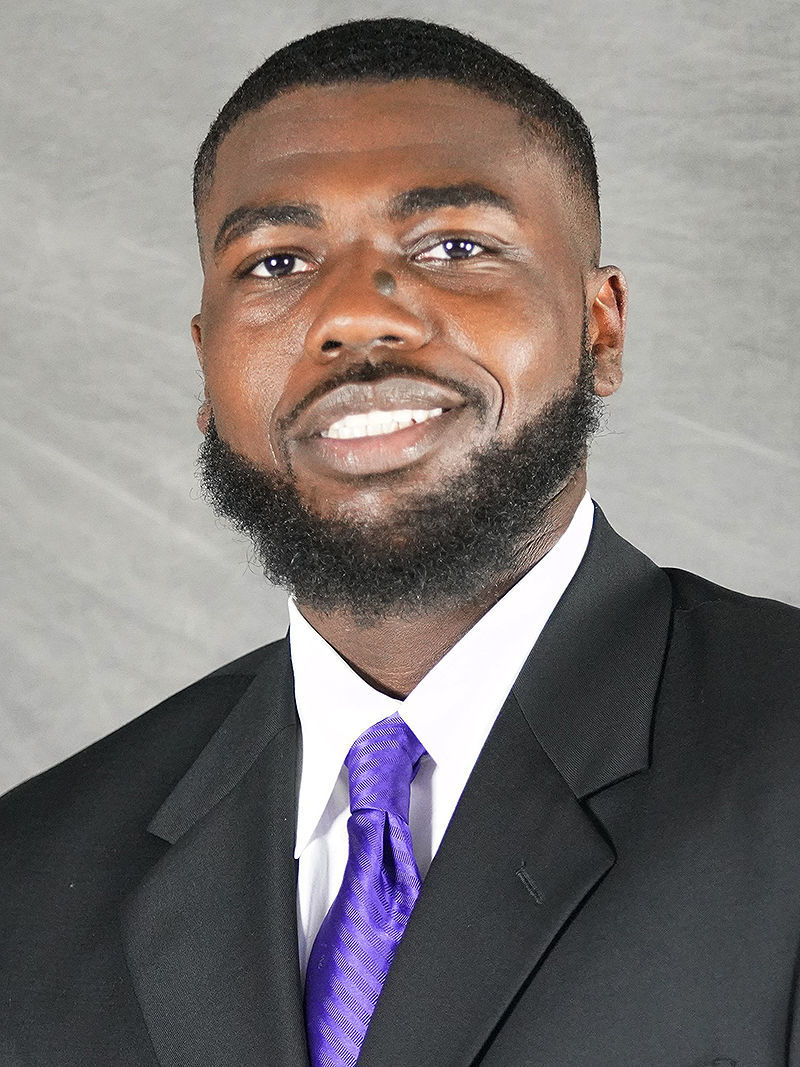 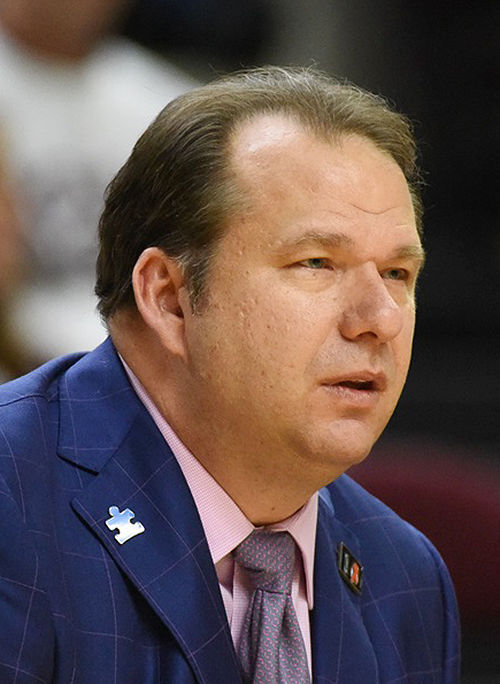 SFA picked up one of the 22 available first-place votes, making it one of five institutions from the 13-team league to secure at least one first-place tally.

In a little less than one month, the ’Jacks will return to the court to begin their 2019-20 campaign. SFA opens the season with four consecutive games inside William R. Johnson Coliseum and that stretch begins with a season-opening showdown against LeTourneau on Wednesday, Nov. 6, at 6:30 p.m.