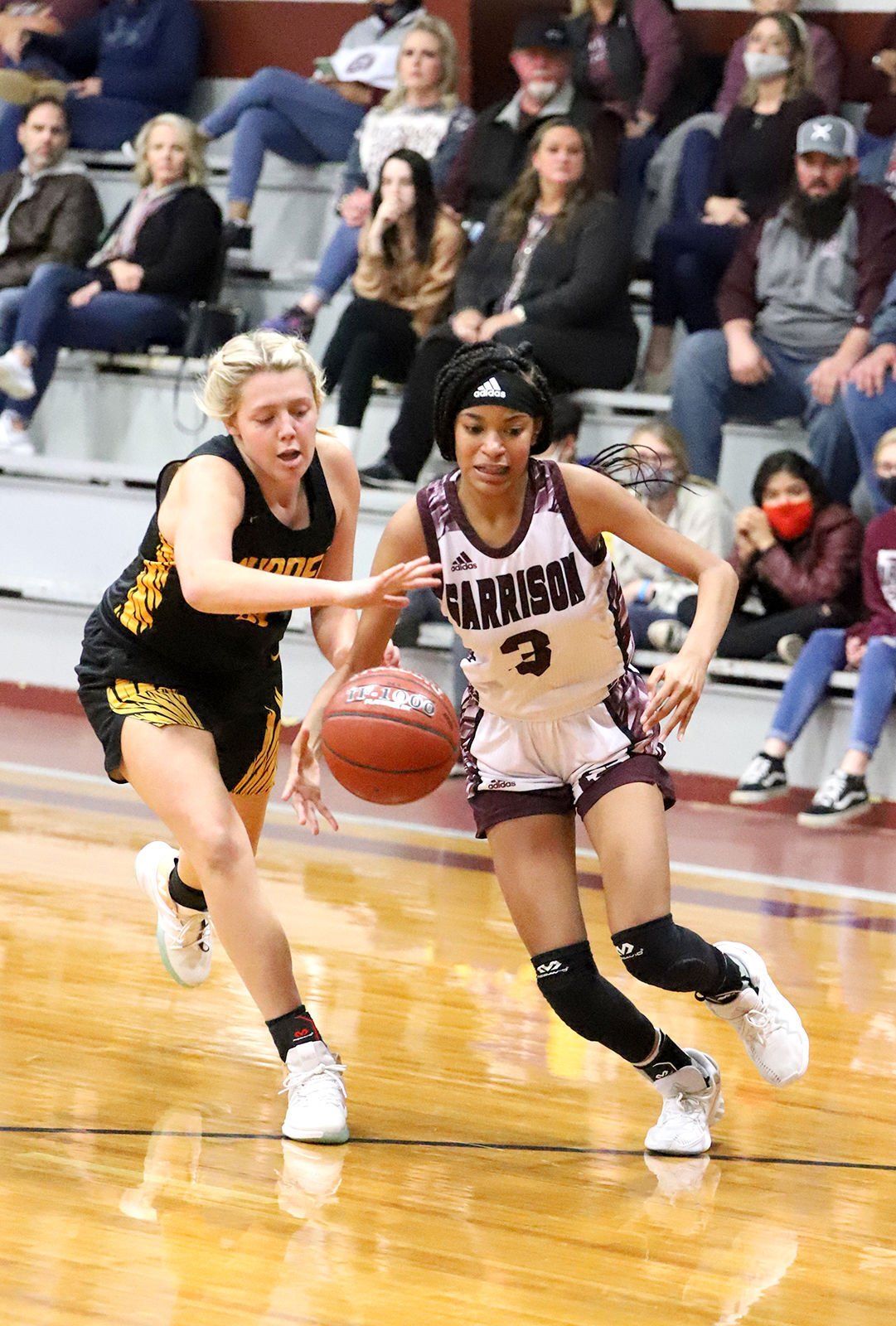 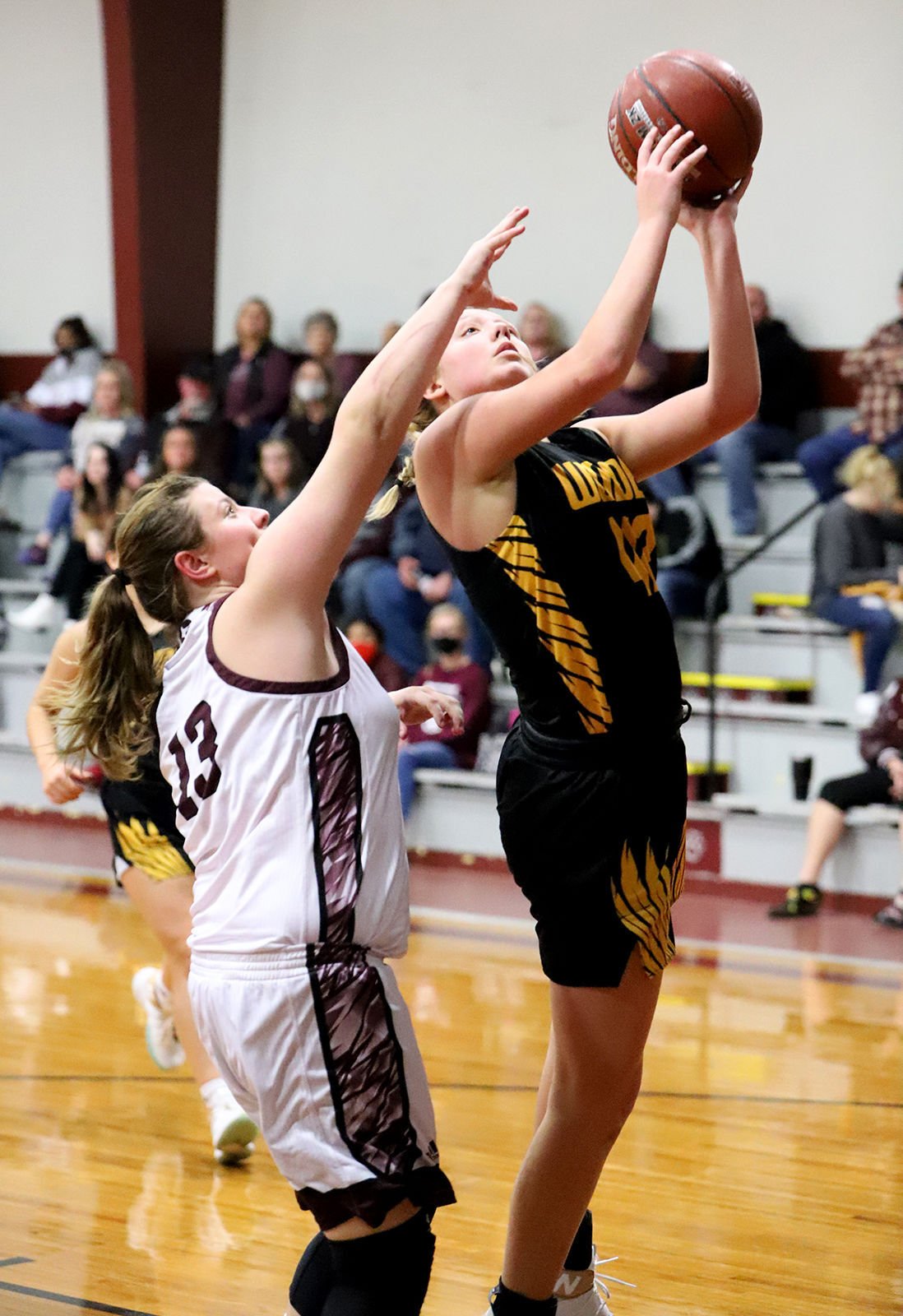 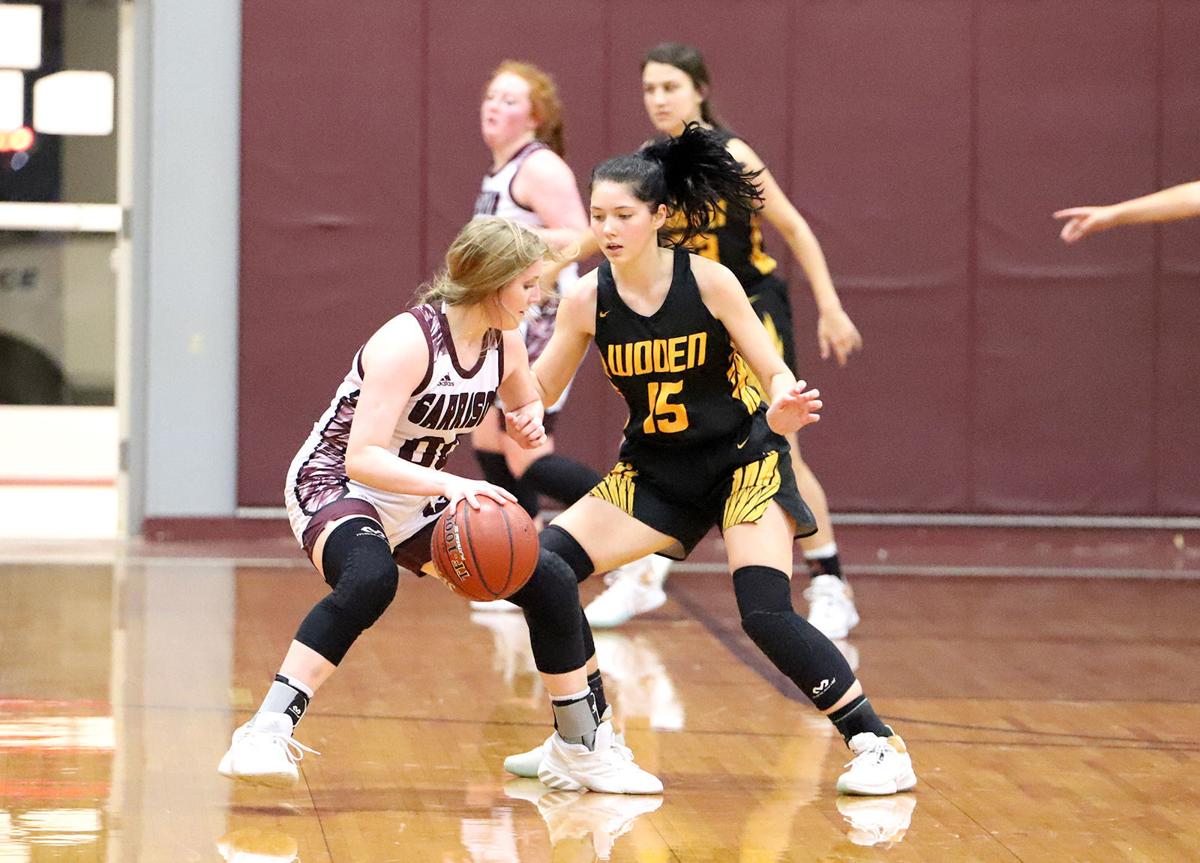 The No. 9-ranked Chireno Lady Owls jumped up a classification on Saturday to battle a Top 10 squad from Class 2A and the result was the 43-32 road win over No. 8-ranked Tenaha in the Special Events Center.

Here’s a look at the weekend’s area action:

Junior Mariah Neal led the Douglass attack, hitting 12-of-15 from the field, including 10-of-12 from two-point territory, to lead all scorers in the game with 27 points. Freshman Evelyn Rice had a big night, scoring 10 of her 13 points in the first half to finish with 13 points. She converted 3-of-5 behind the three-point arc.

Junior Faith Wilcox threw in nine points on 4-of-6 shooting from the field, while freshman Ariana Neal dumped in eight, junior Josie Watson pitched in seven on 3-of-6 from the field. Junior Madyson Freeman had a four-point effort and sophomore Abigail Richardson scored three points.

Burt led all Cushing scorers with 12 points, with senior Kyelie Broumley throwing in six. Harvey, Moore and senior Ashlee Brandon each contributed four points for the Galkats, with Nichols pitching in three and junior Tanlei Williamson scoring one point.

Woden 55, Garrison 14 (Fri.) — Woden junior post Chelsea Brookshire scored 11 of her game-high 15 points in the middle two periods Friday night to lead the Lady Eagles to a District 22-2A win over Garrison, 55-14, in Garrison.

Martinsville 36, Gary 34 (Fri.) — Martinsville senior Carmen Choate dropped in six points in the second period and added five more in the fourth to lead all scorers with 16 points Friday night in a 36-34 Lady Pirate win over Gary at home in District 23-2A action Friday night in Pirate Gymnasium.