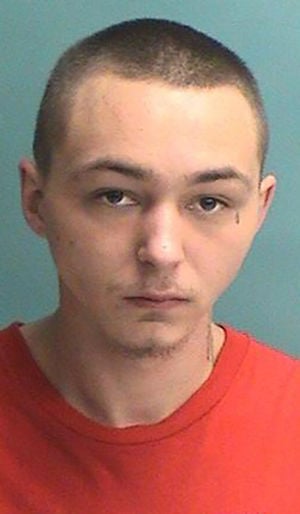 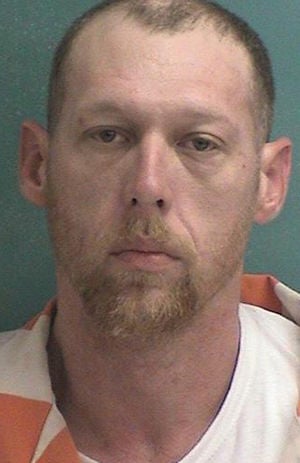 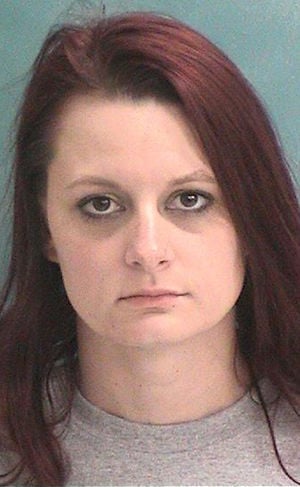 Nacogdoches County Sheriff’s Office investigators have arrested an Angelia County resident who they believe was “moving pounds of methamphetamine” though East Texas each week, and another is on the lam after an undercover investigation that took several pounds of narcotics and several guns off the street, Sheriff Jason Bridges said.

Jonathan Tillery, 34, of Huntington, was the main target of the investigation, which Bridges said involved “dealing large amounts of methamphetamine” in the Etoile area.

Tillery was arrested during a traffic stop Wednesday on South Street after leaving a motel room in Nacogdoches County, Bridges said, but a third person, Brent Taliaferro, 27, of Lufkin, ran into a wooded area and escaped. Taliaferro is believed to also be a “major supplier of narcotics” in Nacogdoches and Angelina counties, Bridges said.

The arrest comes a week after the sheriff’s office arrested Jacob Miller, who they accused of distributing large amounts of meth through the mail. Investigators seized a pound of meth during his arrest, Bridges said.

“During the course of this investigation, the sheriff’s office has been able to establish that Miller, Taliaferro and Tillery had strong ties together in the distribution of methamphetamine in the East Texas area. It is believed they were moving pounds of methamphetamine every week,” Bridges said.

During Wednesday’s traffic stop, investigators also arrested Deshay Melton, 29, of Lufkin, who is charged with hindering apprehension of a known felon.