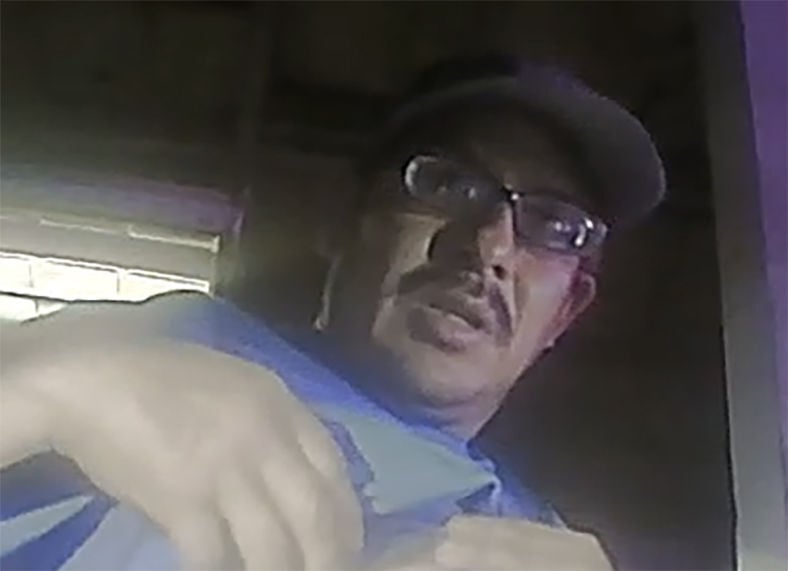 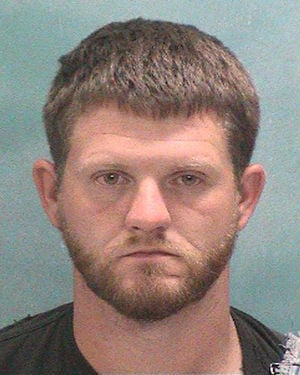 The Nacogdoches County’s Sheriff’s Office is seeking a man accused of stabbing his wife with a screwdriver on Mother’s Day because she wanted to go to church, Sheriff Jason Bridges said Monday afternoon.

Rodolfo Madera Gonzalez, 43, is wanted for aggravated family violence assault with a weapon, a first-degree felony.

Gonzalez got into an argument with his wife on Mother’s Day because she wanted to go to church and then stabbed her multiple times with a screwdriver, Bridges said in a press release.

“The assault occurred in the 300 block of CR 6108, where the suspect fled the scene after the stabbing. The victim was transported to a local hospital, where she is in stable condition,” Bridges said.

“The suspect is believed to be on the run, and has possibly left the area. The suspect is also wanted for a violation of a protective order, a third-degree felony,” Bridges said.

In a separate case, a 32-year-old Timpson man is wanted for theft and burglary charges in both Nacogdoches and Shelby counties.

Seth Alexander “was involved in several thefts in the northern part of Nacogdoches County during the months of December 2020 through March 2021. The suspect is on the run and is known to hang out in the Timpson area,” Bridges said.

Crime Stoppers will pay a cash reward of up to $1,000 for information leading to the arrest of a felon suspect. Callers remain anonymous and do not have to testify in court.