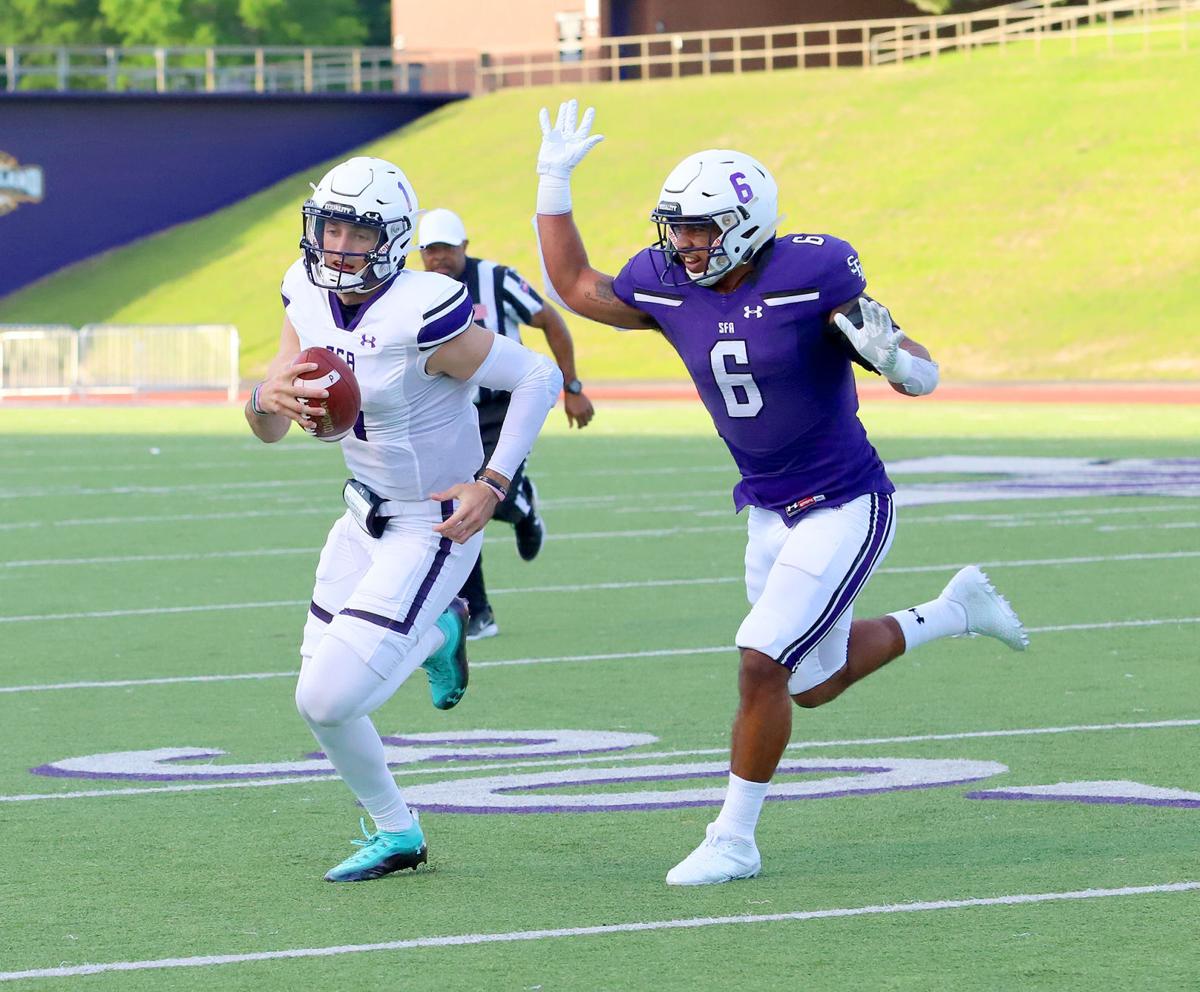 Stephen F. Austin’s Brevin Randle (6) chases teammate Trae Self during the 2021 SFA Spring Game at Homer Bryce Stadium. Randle was named to the 2020 All-Southland Conference Co-Defensive Player of the Year. 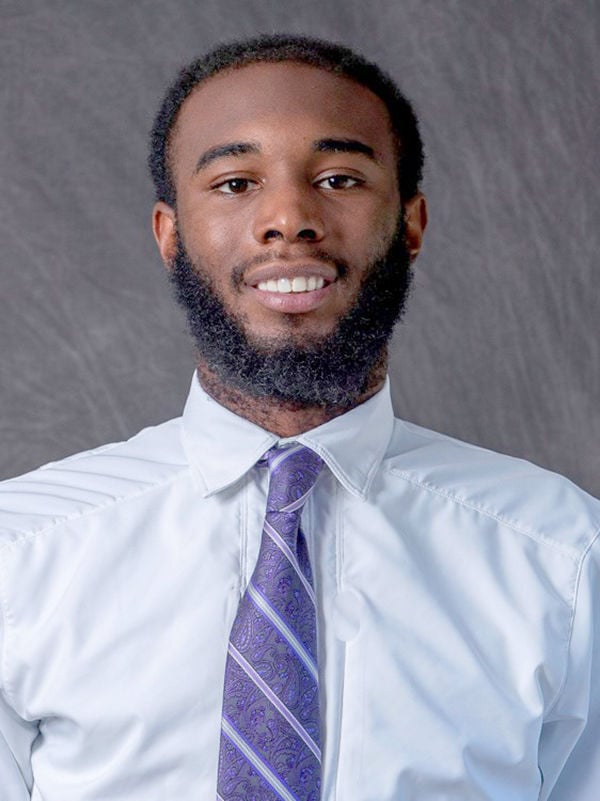 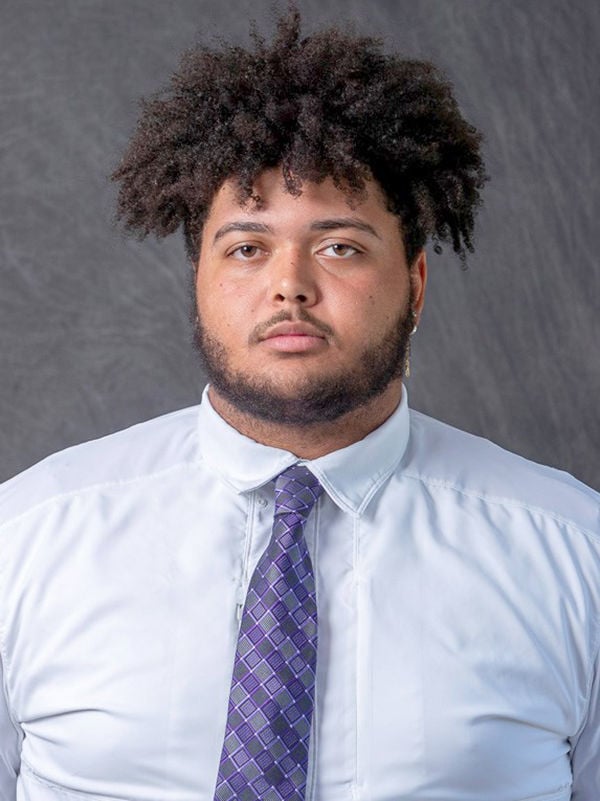 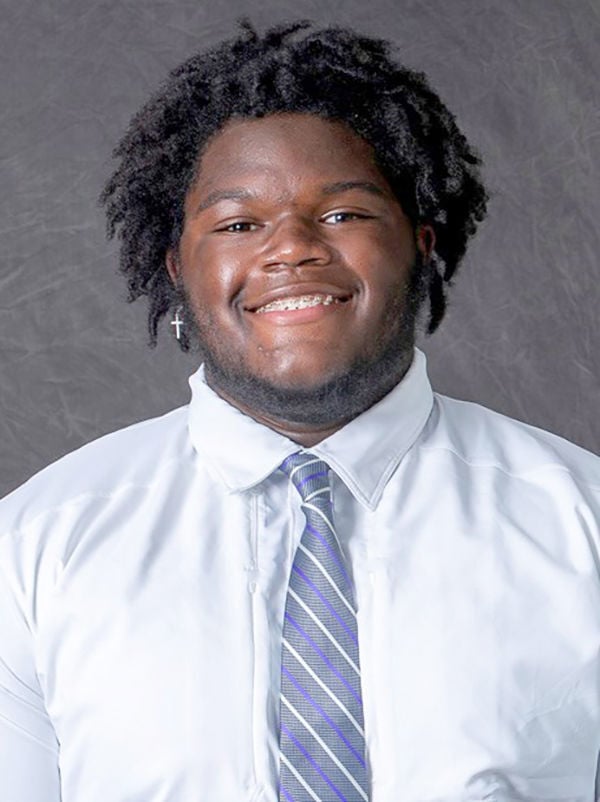 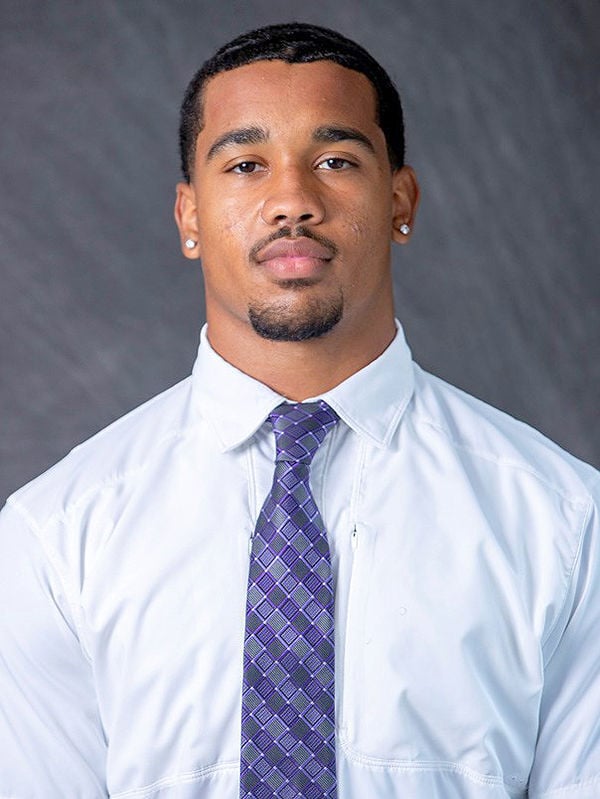 For the final time before making the highly anticipated move to the Western Athletic Conference (WAC), Stephen F. Austin football players were well-represented on the Southland All-Conference selections, as well as the Southland Conference All-Academic teams.

The Southland Conference announced the contents of the Fall Football All-Conference Teams and superlative winners for the 2020 Fall season, representing the top performers from the four league teams that participated in the fall and opted out of the spring conference season. Lumberjack football was represented on the singular All-Conference team, and also placed four individuals into superlative awards for additional distinction.

True freshman Justice Guillory was named the league’s Offensive Lineman of the Year and was selected to the first-team offense as well to round out SFA’s representation on the individual awards.

The Lumberjacks were represented by three Southland Conference All-Academic selections among the 27-player list. Tight end Chad Aune, linebacker Brevin Randle and safety Gavin Roland rounded out the SFA contingent on the list.

Roland is a native of League City, who holds a 3.89 GPA as a Biology major and recently got accepted into McGovern Medical School to continue his education later this summer. The senior safety recorded 18 tackles on the season while appearing in nine games on the year.

Aune, a tight end and native of Denton, owns a 3.1 GPA as a Kinesiology major and earns his first SLC All-Academic accolade just weeks after earning first team all-conference honors. The redshirt sophomore had nine catches for 91 yards and two touchdowns on the season, including the game-winning tally in a thrilling overtime win over ACU.

Randle served as one of SFA’s defensive leaders and led the ‘Jacks in tackles while starting all 10 games. He compiled 68 tackles, 7.5 TFL and a pair of sacks on the season to go along with two interceptions, two fumble recoveries, one force fumble and a defensive touchdown against Memphis. Randle is a Kinesiology major and sports a 3.0 GPA.

Southland Conference All-Academic Teams are voted upon by the head coach, sports information director and an academic/compliance staff member from each school. Student-Athletes of the Year are voted upon by an awards committee which consists of one administrator from each member school. Voting for one’s own athletes is not permitted.

To be eligible for all-academic distinction, an athlete must hold a minimum 3.00 cumulative GPA through the semester prior to the sport’s championship, completed at least one full academic year at the nominating school prior to the current season, and participated in at least 50 percent of the team’s competitions during the most recently completed season.