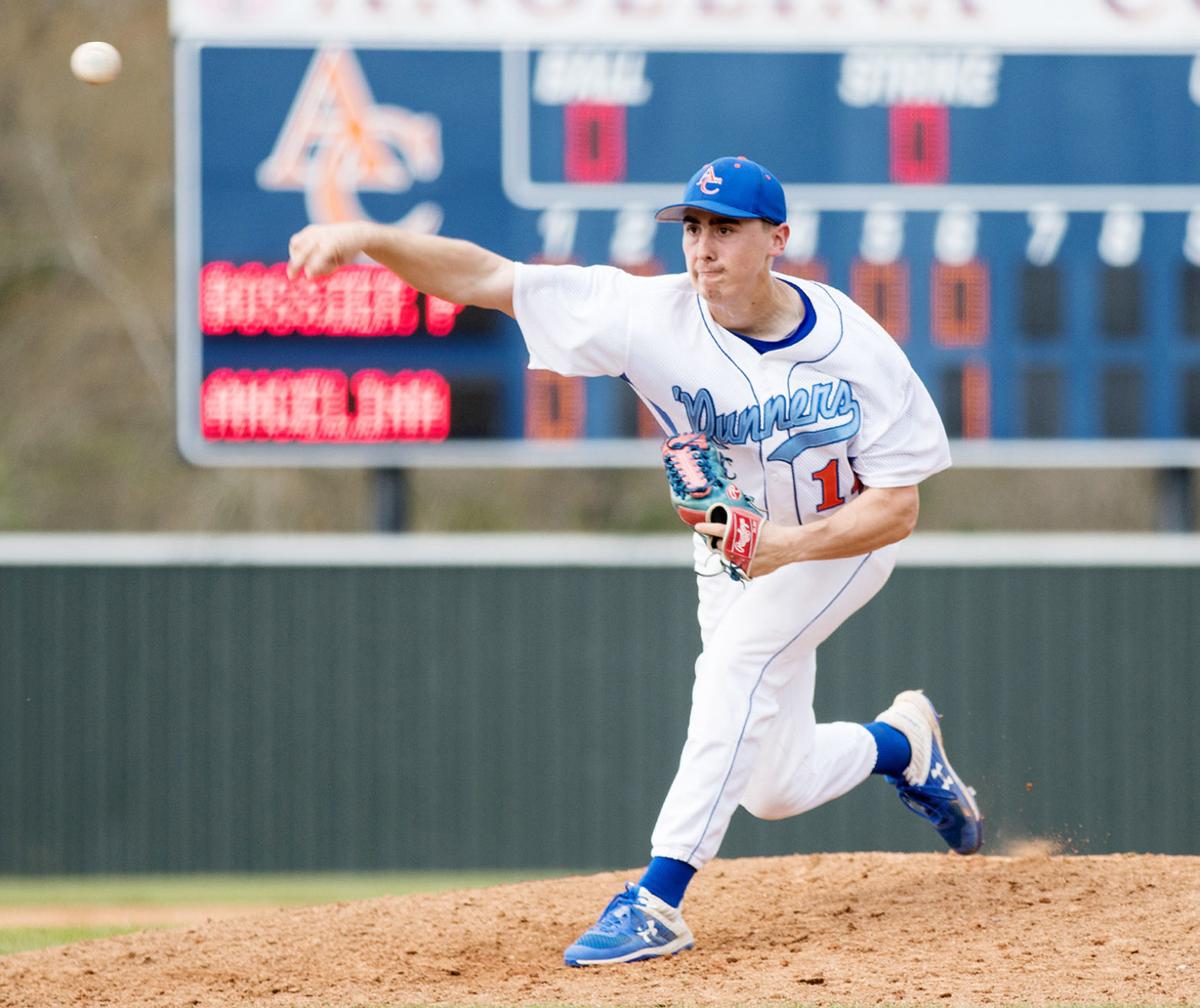 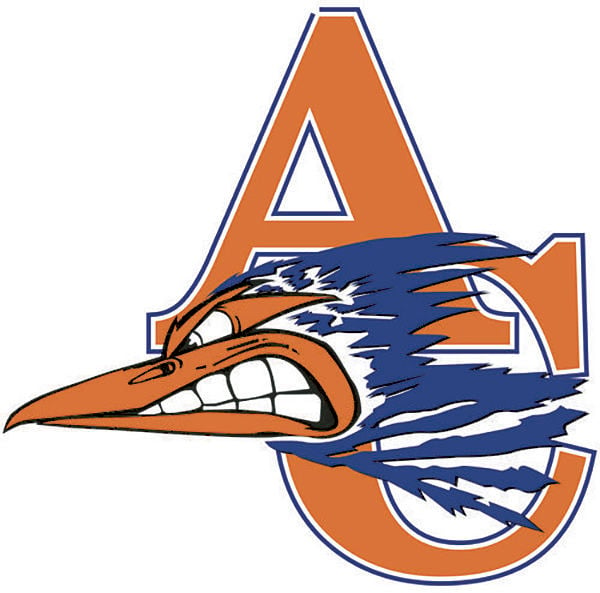 AC president Dr. Michael Simon announced last week that the institution would suspend the men’s and women’s soccer programs for their 2020 seasons and resume sports in the spring. But after the NJCAA’s announcement to move fall contact sports to the spring of 2021, Angelina College officials considered the spring restart, but after contacting a number of other college presidents, it was in the best interest of the AC student-athletes’ health to suspend all programs until the fall of 2021.

“Although I wanted to see our student-athletes compete as much as anyone else did, the primary consideration during this unprecedented time is the safety and well-behind of student-athletes and employees, Simon said in a release by the college. “The expert guidance is clear that the nature of most athletic competition increases risk for everyone involved. At AC, we bring students to Lufkin from throughout the United State and send them to compete in areas currently struggling to contain the spread of the coronavirus, which increases their chances of exposure and the potential for community spread of the disease in Angelina County.”

College programs across the country have reported a number of cases of COVID-19 among student-athletes. The University of Texas, Louisiana State University, Oklahoma and Kansas all reported double-digit cases from their football programs during their voluntary summer workouts.

There have also been two NCAA FBS football member conferences that have announces alterations in their schedules for the 2020 seasons. The Big Ten and Pac 12 both announced last week that they will be competing in conference games only. The Patriot League, a 10-team NCAA Division I and FCS (football) league made up of private institutions in the Northeast U.S., announced that it is suspending all fall intercollegiate competition, but it will allow conditioning, strength training and other practice opportunities in all sports provided health and safety conditions support such activities.

The NJCAA announced on Monday that the current plan for a majority of its intercollegiate sports — except for cross country all three divisions of half marathon championships and Division III women’s tennis — is to shift to spring competition. These sports include football, men’s and women’s soccer and court volleyball. All winter intercollegiate competition sports are scheduled to begin in January, with a majority of championship seasons moved from March to April. These sports include men’s and women’s basketball, wrestling, and swimming and diving.

According to a NJCAA release, spring sports competition will remain intact, with minor adjustments to dates. Of course this plan could be adjusted as health conditions change due to the COVID-19 pandemic.

But after reaching out to other presidents at a number Texas universities and colleges to learn how they were planning for safe competition, Simon said none had plans that were substantially different from the plans implemented at institutions that have already suffered outbreaks among college athletes.

“I spoke with every president I could reach and asked,” ‘What protocols do we have that major programs don’t have?’ Nearly every team trying to bring back athletes early suffered outbreaks,” Simon explained. “There simply is not a means of ensuring student safety in any other way than suspending competition for the time being.”

Simon went on to state that AC is working toward allocating funds to ensure those athletes currently on scholarship are still able to remain enrolled at AC if they choose to do so. AC Sports Information Director Gary Stallard said that student-athletes who choose to leave will have that option and coaches are trying to find them new places to play. He added that AC is in the process of ensuring scholarship student-athletes who choose to remain will receive scholarship funds while enrolled in classes.

Stallard added that Angelina College is currently planning to operate as a fully on-line institution for higher learning this fall and hopes to return to a normal routine in the spring, depending on COVID-19 levels. He stated that if it returns to a normal routine, student-athletes will be able to return to regular training sessions.

There are a number of Nacogdoches-area student athletes that are on Angelina College rosters, including baseball players Karlus Flanagan of Nacogdoches, Ethan Jacobs and Drew Shifflet of Woden, Sawyre Thornhill of Huntington and Hunter May of Hudson. Women’s basketball players Addie Liles of Central Pollok and Mikayla Bailey of Lufkin are active on the women’s basketball roster and Jeison Cruz is a men’s soccer player from Lufkin.

AC Director of Athletics Guy Davis, who has been with the college for more than 40 years, said Monday’s decision was one of the toughest he’s made in his career.

“Anyone who knows me knows how I feel about Angelina College and our athletics programs,” Davis said. “I don’t think we have any choice when it comes to protecting our student-athletes, and that’s our primary responsibility to those families.

“No one is hurting any more than I am right now, but for the benefit of our student-athletes, this is the right and only choice at this time considering the pandemic situation.”

Angelina College isn’t the first junior college in the U.S. to shut down their programs for the year and, in all likelihood, won’t be the last.