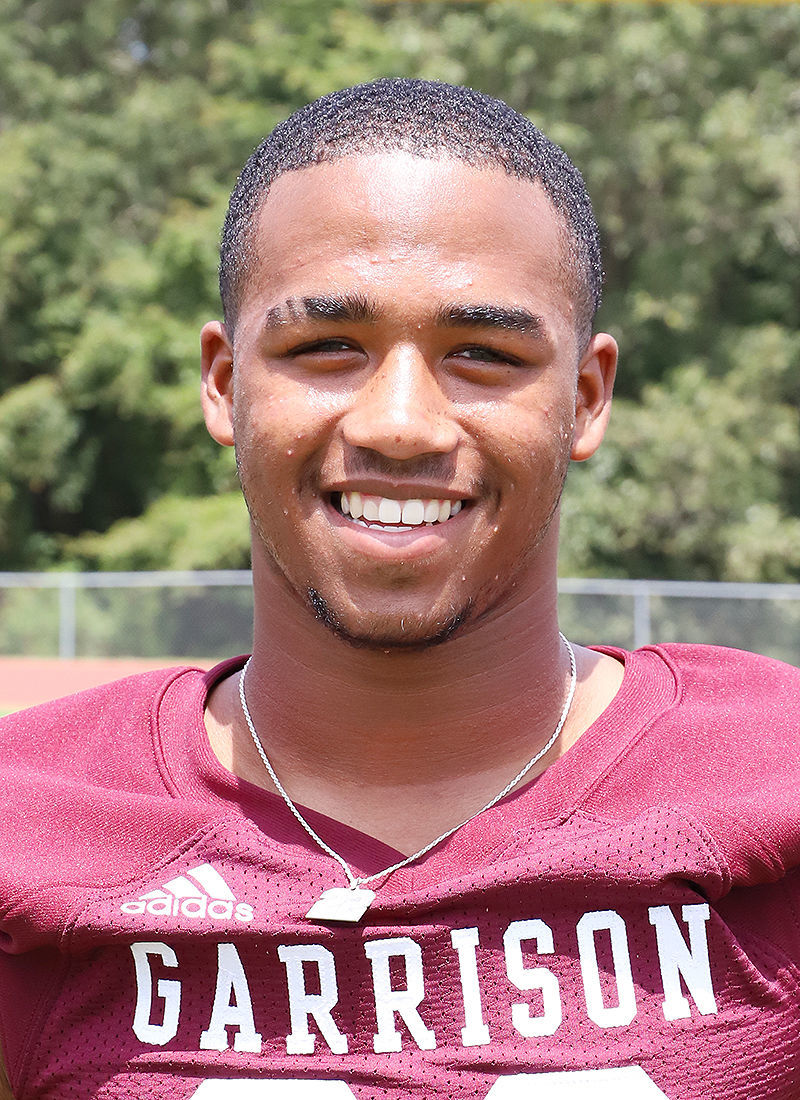 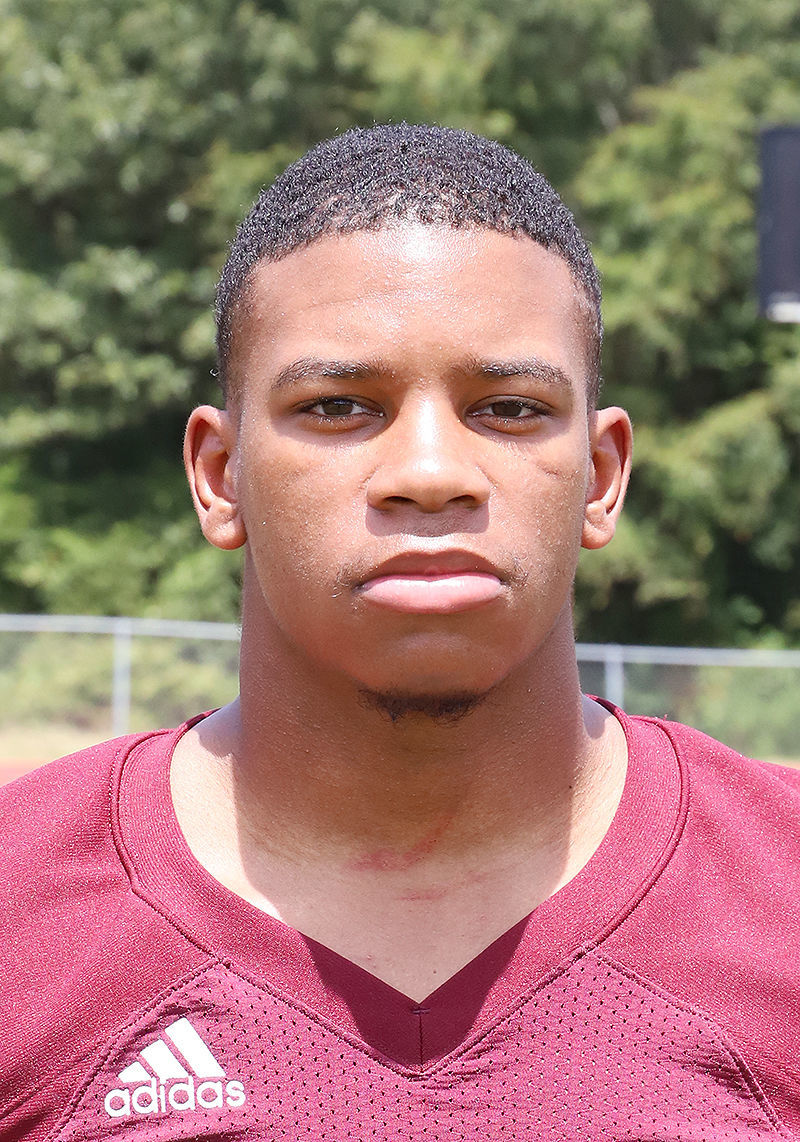 CROCKETT — After forcing its fans to wait an extra week to begin the season due to an open date on Week 1, the No. 8-ranked Garrison Bulldogs gave their followers a finish in the opener that they won’t soon forget.

With the score tied 32-32 here at Monte Jack Driskell Stadium with 1:22 on the clock, Crockett (1-1) attempted a 44-yard field goal for the lead. But the kick was short and Garrison running back Sebastion Porter was there to catch the miss in his own endzone, and he raced 108 yards for the game-winning score to seal the 38-32 GHS win.

Porter led Garrison with 149 yards rushing and two TDs on offense, recording 20 tackles on defense, with a tackle for a loss, an interception and three pass breakups.

On top of all that, Porter blocked a field goal, in addition to his electrifying record to seal the win.

It was a special teams nightmare for both teams. Garrison (1-0) had to punt on the initial series of the game, but a low snap resulted in a blocked kick that was picked up and returned for a score by Courtney Byrd of Crockett. The point after was good to give Crockett’s Bulldogs a 7-0 lead.

On Crockett’s next possession, the ‘Dogs drove 67 yards before Garrison recovered a fumble inside their own one.

In the second stanza, Crockett lined up for a field goal that was blocked by Porter and returned for a score by Ja’Kedric Watts to put Garrison on the board. Andy Marquez tied the game, 7-7, with the PAT.

On the next Garrison drive, Ja’Kedric Watts found his way into the endzone from 20 yards out, resulting in a 14-7 lead for Garrison. Crockett responded by driving the length of the field. The march ended with a one-yard run by Amyron Dixon.

On Garrison’s first play after the kickoff, Ja’Kadric Watts took a reverse around the corner and outran the Crockett secondary for a score to put Garrison up 20-14 at the half.

To start the third quarter, Garrison jumped on a fumbled kickoff at the Crockett 30. After a pair of fourth down conversions, Porter took it in from three yards and the visiting ’Dogs went up 26-14.

Crockett answered back on a six-yard scoring pass, then Trayvon Hawkins returned an errant Chace Rodriguez throw for a pick-six, and after both PAT’s missed wide right the score was tied, 26-26.

Crockett took a 32-26 lead on a one-yard quarterback sneak with 8:13 remaining to play, but Garrison bounced right back as Porter hit paydirt on a 10-yard run. Marquez’s missed the PAT to keep the score tied, 32-32.

Crockett’s field goal attempt to possibly win it then turned south as it set up Porter’s electrifying return with a minute remaining. The PAT was no good, leaving Garrison with a six-point lead. Garrison then sealed the win on a fourth down pass breakup with 29 seconds remaining.

Crockett’s Bedford passed for 244 and rushed for 64 and one TD.