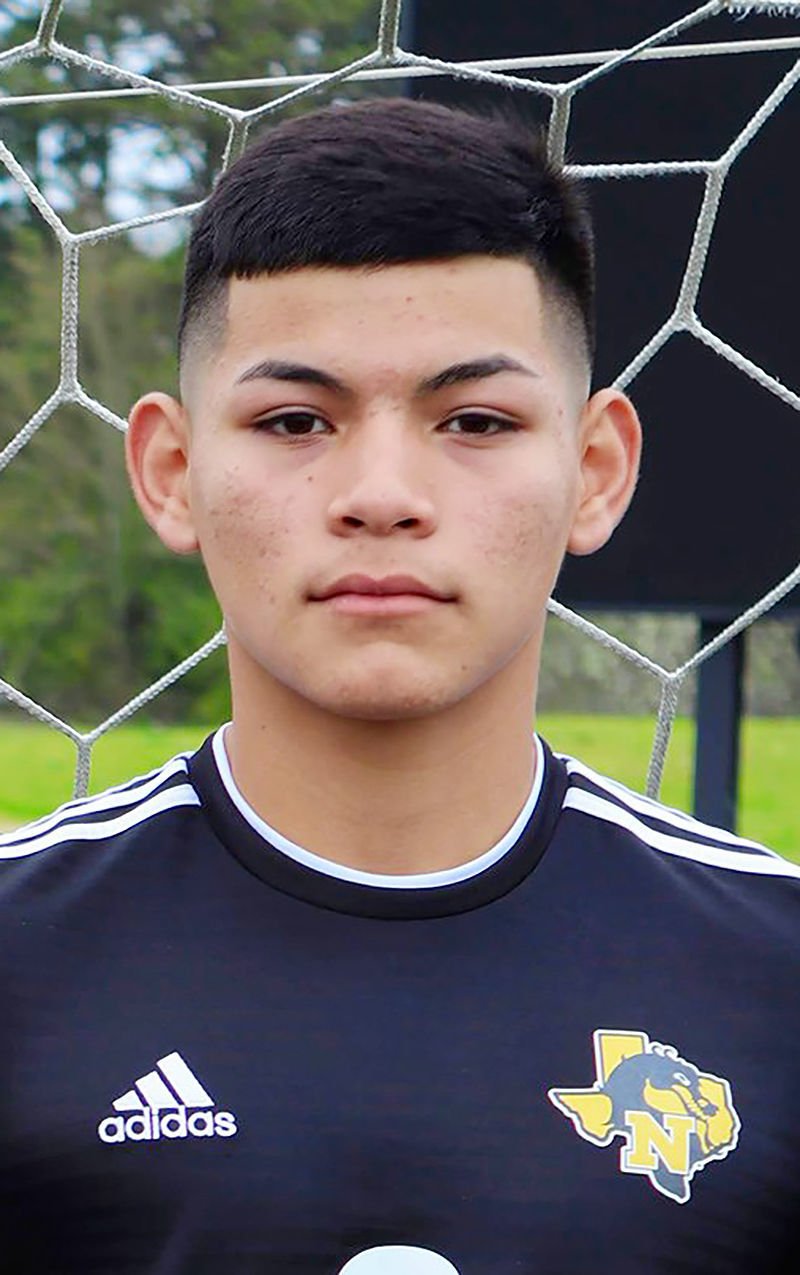 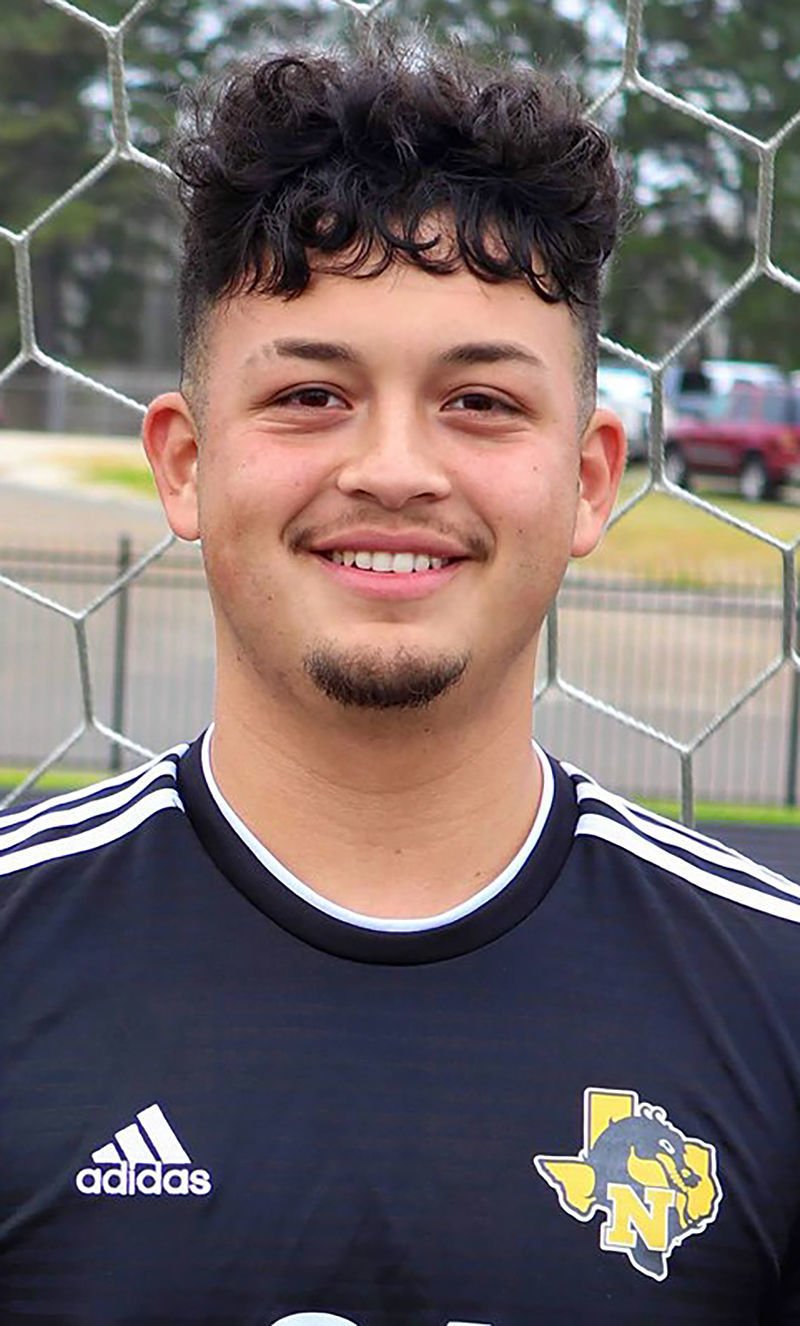 The Nacogdoches Dragons posted three straight impressive wins to open the Palestine Tournament this weekend, advancing to the title game with victories over Mexia, 10-0, Ennis, 2-0, and Waco LaVega, 1-0.

Trailing host-team Palestine, 1-0, in the title match Saturday, Nacogdoches battled back to tie the battle and force overtime, but then dropped a 2-1 decision.

“I’m very proud of the boys and their fight until the end,” said Nacogdoches head coach Jonathan Fuentes. “We managed to tie against a State contender in regular time, and it shows that we can hang with the big dogs.

“With these big wins at this tournament the boys are feeling motivated and hungry for our next showcase. We have many things to modify, but our season is beginning to blossom.”

Here’s a recap of varsity action:

Dragons 10, Mexia 0 — Sergio Estala scored five goals, while Alex De La Torre added two, while adding an assist to lead Nac to an easy win in the opener, 10-0, over Mexia on Thursday afternoon.

Other goals for the Dragons came from Roger Villatoro, Chuy Tapia and Ernesto Garcia.

The Dragons’ “Man of the Match” went to Estala for his five goals, while Sarabia received honorable mention with his effort, as well.

Dragons 2, Ennis 0 — Joseph Flores and Fabian Sarabia each cashed in one goal, while the Nacogdoches defense posted its second straight shutout at the tourney in a 2-0 victory over Ennis.

Sarabia also added an assist in the match.

Flores earned Man of the Match honors for the Dragons.

Dragons 1, Waco La Vega 0 — In a match that was stopped early because the La Vega squad had to leave, Nacogdoches posted a 1-0 win to vault into the championship match.