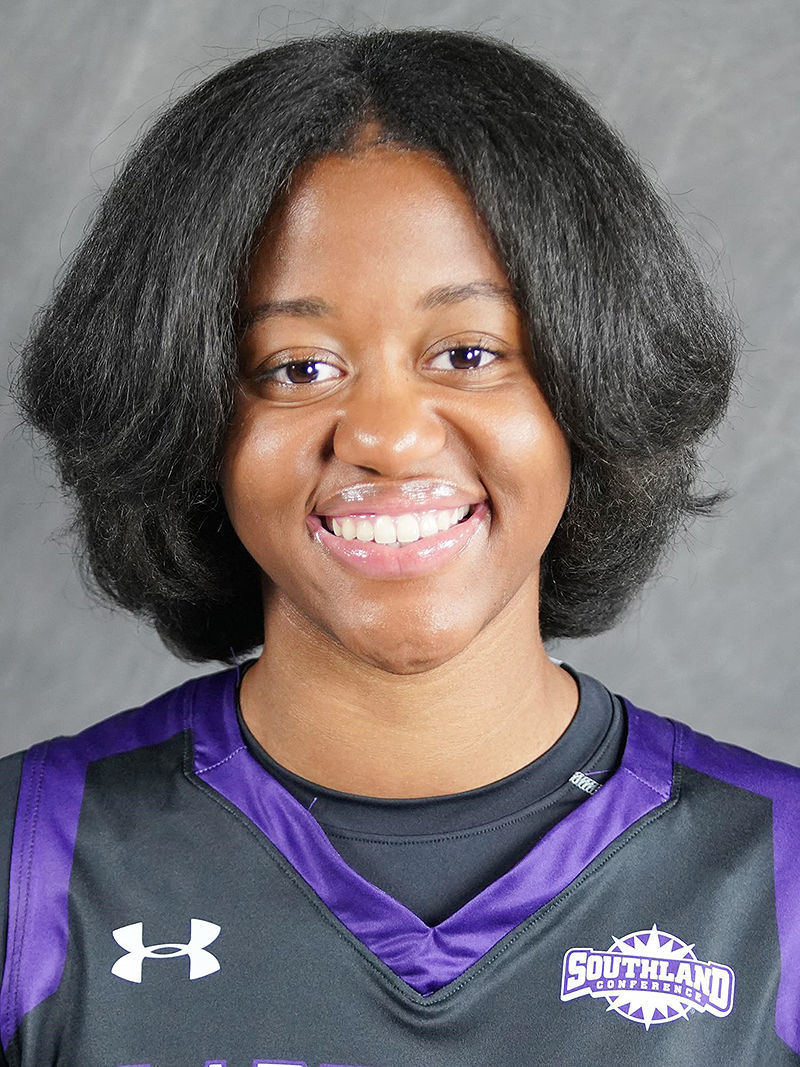 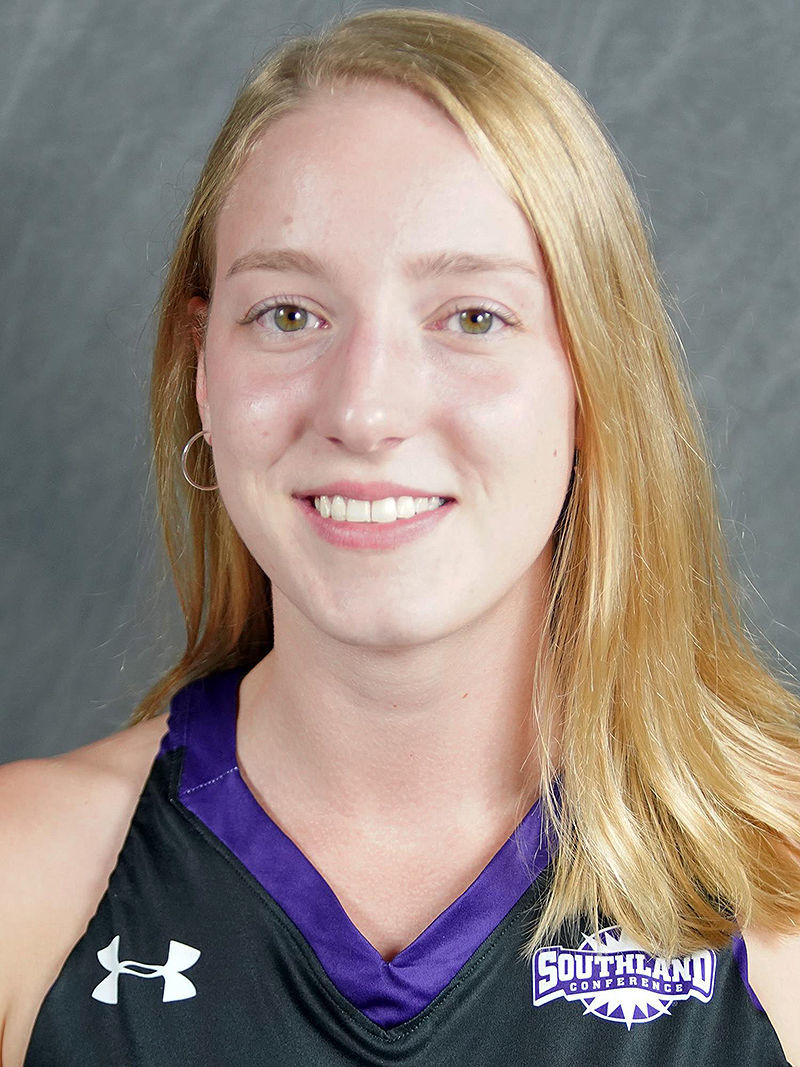 One of the top duos in the Southland Conference was honored in a release of the All-Conference teams from the league office on Tuesday. Ladyjack sophomores Stephanie Visscher and Aiyana Johnson received First Team and Second Team All-SLC honors, respectively, for the strong regular season that each put together for SFA.

For Visscher, her accolade was the second of her career, having been named to the league’s all-defensive team as a freshman, while Johnson makes her first appearance on the all-conference teams.

A Ladyjack of all trades for SFA, Visscher earned her place on the first team by being one of the best players in the conference this season, and an top two-way player as well. Visscher’s 13.3 points per game in league play tied her for ninth overall, and she ranked 11th in rebounds per game (6.0) as well. Her playmaking abilities were also on play this season, as Visscher’s 3.3 assists per game ranked fourth in the league this season.

Her talents on the defensive end are also noteworthy, as she played a huge part in helping the Ladyjacks post the SLC’s top scoring defense (54.0 points per game). Visscher’s accurate shooting from the field (50.7 percent) ranked third in the conference among individuals, while her 3-point percentage (.348) was good for 13th overall as well.

The second half of SFA’s all-conference duo was Aiyana Johnson, who took a big step in her sophomore campaign in Nacogdoches. Her 13.3 points per game in league play tied her with Visscher for ninth overall, and she ranked second in the league in rebounds with 8.3 per game.

Johnson racked up a total of eight double-doubles in league play, and helped the Ladyjacks to yet another impressive conference season with her dominant play down low. Like Visscher, Johnson’s accuracy from the field was among the league’s best, as she converted on 55.4 percent of her field goal attempts, the second-best mark in the league.

The Ladyjacks finished as the runners-up in the league standings, and as such will take a double-bye into the upcoming Southland Conference Tournament, where they will open play on Saturday against a currently unknown opponent.