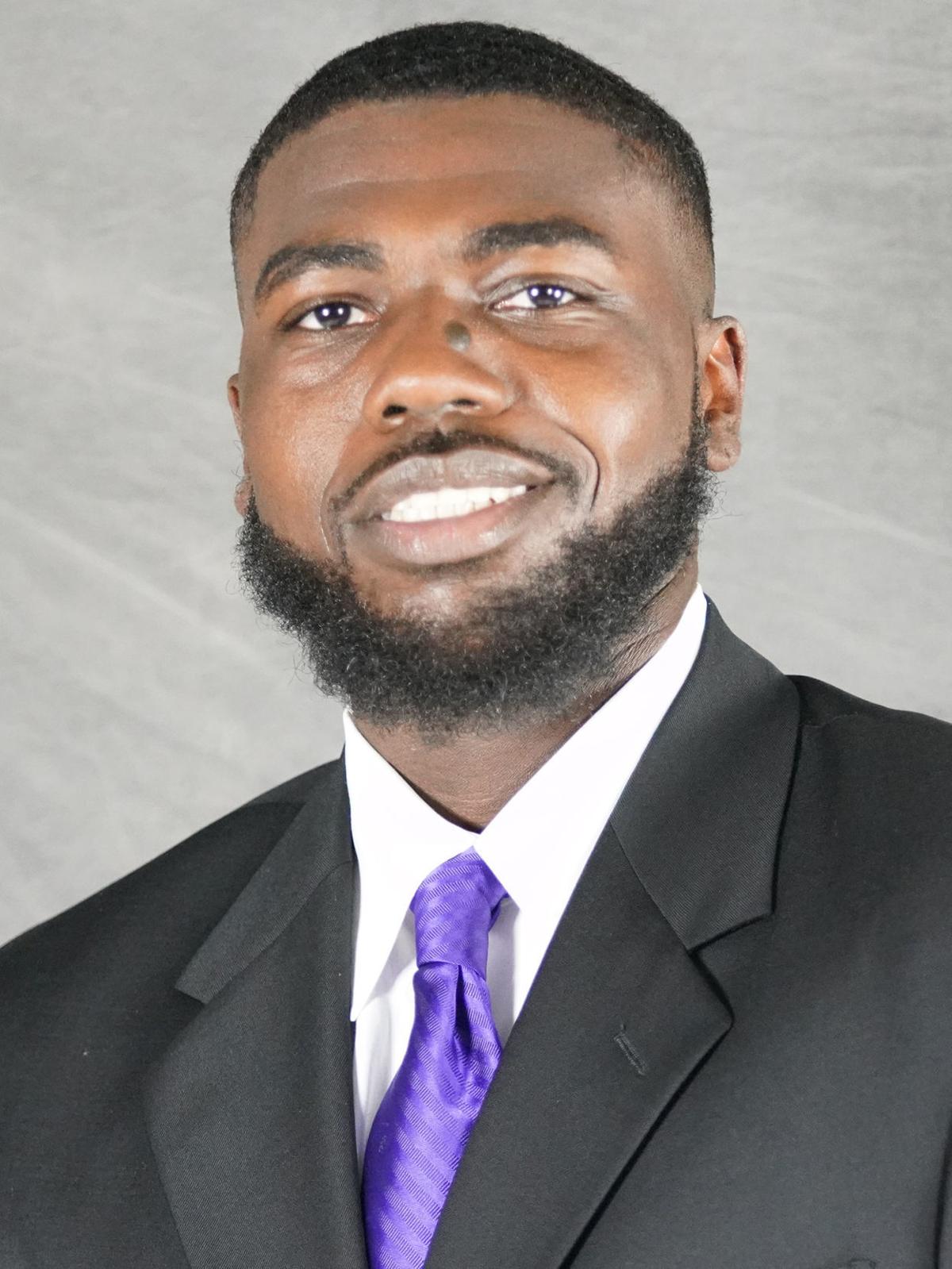 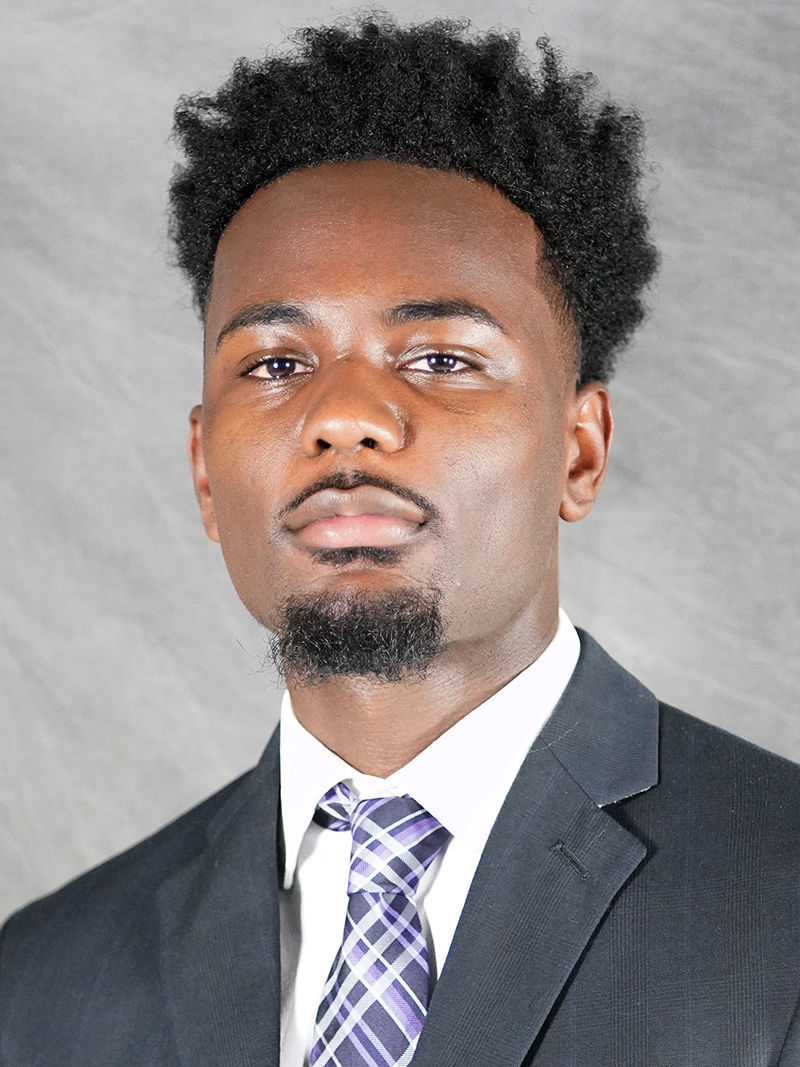 Stephen F. Austin shot over 50% from the field in both halves of their Southland Conference matchup with Southeastern Louisiana Thursday afternoon, as the ’Jacks kept at least a share of the league lead and stayed perfect in conference with an 82-71 win over the Lions in the University Center on the SELa. campus.

Lumberjack senior Kevon Harris posted a double-double, with 21 points and 11 rebounds, to lead his team to a victory, which stretched the SFA’s current winning streak to five games. The ’Jacks improved to 12-2 on the year and 4-2 in road contests. Southeastern (3-10) is still winless in Southland action at 0-2.

Four Lumberjacks scored in double figures. In addition to the production from Harris, which also included three assists and a pair of steals, junior transfer Roti Ware hit 7-of-11 from the field and 2-of-3 from three-point territory to pour in a career-high 20 points. Juniors Cameron Johnson and David Kachelries both came off the bench to score 18 and 10 points, respectively. Johnson added nine boards to his double-digit scoring output.

The Lions struggled with their shooting over the first 20 minutes of the game, hitting just 34.6% (9-of-26), as they fell behind 42-26 at the break. Four Southeastern players reached double-digit scoring, with Byron Smith leading the way with 15 points, on 6-of-9 shooting from the field. Isiah Kirby came off the bench to score 11 points, while starters Ty Brewer and LaQuan Butler each pitched in 10 points.

The Lumberjack bench players outscored their counterparts from Southeastern 32-23, while the ’Jacks held an advantage in fastbreak points (26-16), second-chance points (16-11), points off turnovers (22-17) and points in paint (30-14).

Holding the Lions to only nine points in the final 13:31 of the first half enabled the Lumberjacks to take the 16-point halftime lead.

Southeastern Louisiana warmed up to 51.6% (16-of-31) from the field in the final 20 minutes, but the Lions only hit 8-of-12 from the line and the lost the contest despite outscoring the Lumberjacks 45-40 in the final half.

A jumper by Ty Brewer with 2:32 on the clock pulled Southeastern Louisiana to within 74-69, but that was as close as the Lions would come as the Lumberjacks had an 8-2 upper hand in scoring the rest of the way.

UP NEXT FOR THE ’JACKS

Stephen F. Austin will continue its current road trip this weekend with a league matchup at New Orleans. The contest will tip off at 6 p.m. Saturday inside Lakefront Arena. The game will be broadcast for free on the Privateer Sports Network (unoprivateers.com/watch).

New Orleans enters play on Saturday at home with a 4-9 season mark and an 0-3 Southland record.