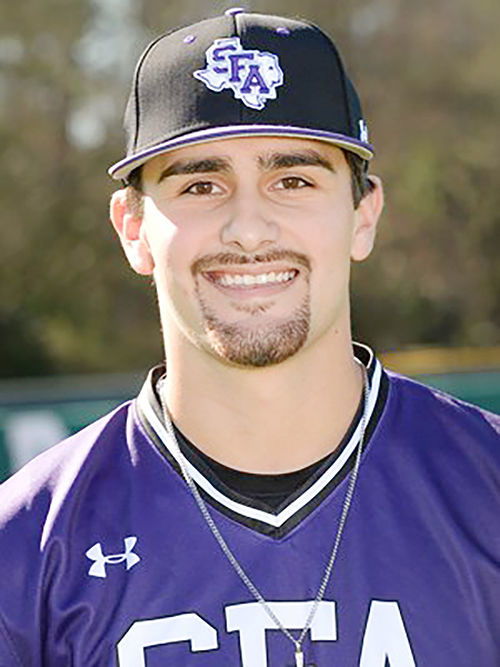 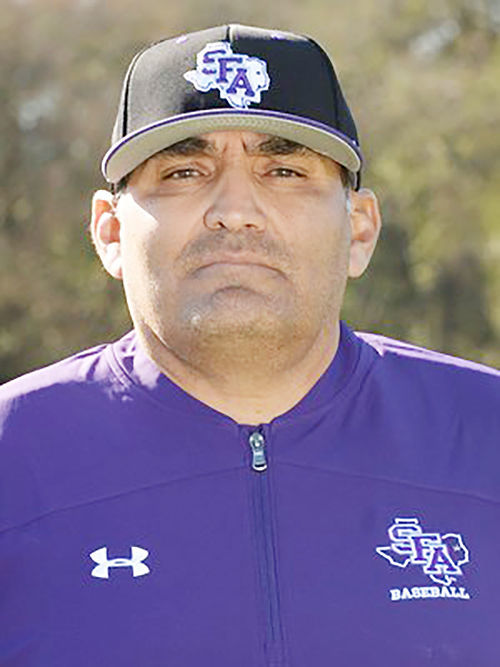 FRISCO – The 57th season of Southland Conference baseball gets underway with 15 games today, beginning with a 1 p.m. first pitch between Houston Baptist and No. 3 Texas Tech.

Two-time defending regular-season champion Sam Houston State, who was chosen as the preseason favorite for the third-straight season, embarks on its 2020 campaign against Saint Mary’s at 6:30 p.m. Reigning Southland Conference tournament champion McNeese opens a three-game series against Mississippi Valley State at 6 p.m.

The 2020 Southland Conference Baseball Tournament will return to Whataburger Field in Corpus Christi on May 20-23. The home facility of the Corpus Christi Hooks, the Texas League affiliate of the American League Champion Houston Astros, will serve as host of the event for the first time since the 2009-10 seasons.

Here’s a brief look at the teams:

Stephen F. Austin Lumberjacks (Preseason Ranking: 11) – 2019 Record: 25-33 (16-14 SLC) — The ‘Jacks return 15 student-athletes from the 2019 campaign, which ended with a 1-2 showing at the Southland Conference Tournament after pulling off an upset of No. 3 seed Southeastern Louisiana in the first round.

Among the group is Second Team Preseason All-Southland relief pitcher Jeremy Rodriguez, who finished with a team-low 1.80 ERA in 24 appearances last year. He registered five saves, struck out 26 batters and allowed opponents to hit .225 in 35 innings. SFA visits Texas A&M, TCU and Baylor for a trio of midweek tilts and close the season against reigning Southland tournament champion McNeese.

SFA opens the season at Arkansas State today at 4 p.m.

Central Arkansas Bears (Preseason Ranking: 2) — 2019 Record: 33-27 (19-11 SLC) — The Bears posted their third-straight 30-win season in 2019 and enter 2020 picked to finish second, both of which are firsts since joining the Southland in 2007. UCA made the most of their eighth-consecutive Southland Conference tournament appearance last year, earning the No. 2 seed and advancing to the title game, where the squad fell to McNeese 4-2.

McNeese Cowboys (Preseason Ranking: 3) – 2019 Record: 35-26 (16-14 SLC) — The No. 3 team in the preseason poll is coming off a milestone year that saw the Cowboys win their first Southland Conference tournament title since 2003. McNeese was named the No. 3 seed in the Nashville Regional, hosted by eventual College World Series champion Vanderbilt. The Cowboys look to repeat history with the help of a league-leading five preseason all-conference picks.

Southeastern Louisiana Lions (Preseason Ranking: 4) – 2019 Record: 33-27 (19-11 SLC) — The Lions are coming off a fourth-straight second-place finish in the regular season with hopes of breaking the ceiling and earning the top spot in 2020. With a lot of holes to fill, seventh-year skipper Matt Riser retooled with 13 transfers, including four from Division I institutions.

Northwestern State Demons (Preseason Ranking: 5) – 2019 Record: 30-25 (15-15 SLC) — The Demons’ title-defending campaign didn’t go as planned in 2019, finishing .500 in league play and earning the No. 7 seed at the conference tournament, where they made a quick exit with two-straight losses. Two years removed from a NCAA Regional appearance, head coach Bobby Barbier looks to take his team back to the postseason with a veteran squad including 19 juniors or seniors.

UIW Cardinals (Preseason Ranking: 7) – 2019 Record: 37-22 (18-12 SLC) — The Cardinals ended their conference tournament drought last season, earning the No. 4 seed at the event after manufacturing a five-game improvement from 2018 and finishing 18-12 in league play.

Nicholls Colonels (Preseason Ranking: 8) – 2019 Record: 27-28 (13-17 SLC) — A year after the Colonels were absent from the Southland Conference Tournament, they enter 2020 predicted to take the final spot at No. 8. Head coach Seth Thibodeaux welcomes the return of 22 letterman from last year’s squad, including Second Team Preseason-All Southland catcher Chris Sandberg.

New Orleans Privateers (Preseason Ranking: 9) – 2019 Record: 29-26 (13-17 SLC) — Despite going 8-4 down the stretch of last season, the Privateers fell one game shy of qualifying for the Southland Conference Tournament for the first time since 2015. UNO welcomes seven returning starters in the field and five members of the pitching staff, including weekend starters Chris Turpin and Brandon Mitchell.

Abilene Christian Wildcats (Preseason Ranking: 10) – 2019 Record: 26-26 (13-17 SLC) — The first season under first-year head coach Rick McCarty may have not produced a conference tournament berth, but it was certainly a successful campaign as the Wildcats recorded an eight-game swing in conference play from 2018.

Lamar Cardinals (Preseason Ranking: 12) – 2019 Record: 18-36 (9-21 SLC) — Despite placing three on the preseason all-conference squads and returning 672 starts in 2020, Lamar was picked to finish No. 12 in the preseason poll. However, this may come as a good omen as three teams predicted to end up in the 12th slot have gone on to make the Southland Conference Tournament three times in the last decade, including last year’s Stephen F. Austin team.