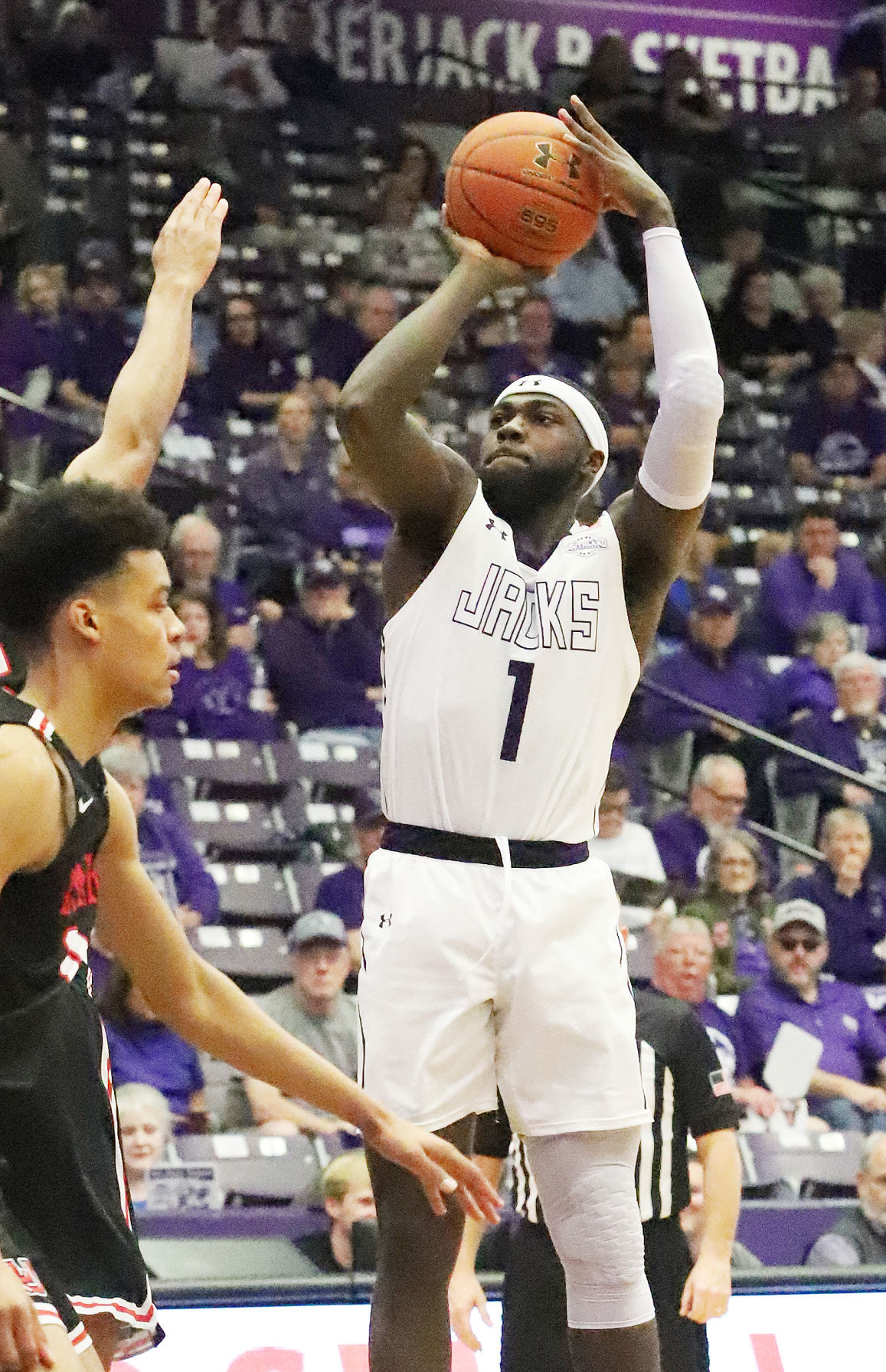 Stephen F. Austin senior guard/forward Kevon Harris (1) was a unanimous choice for the Southland Conference Men’s Basketball Player of the Year by the league’s coaches. 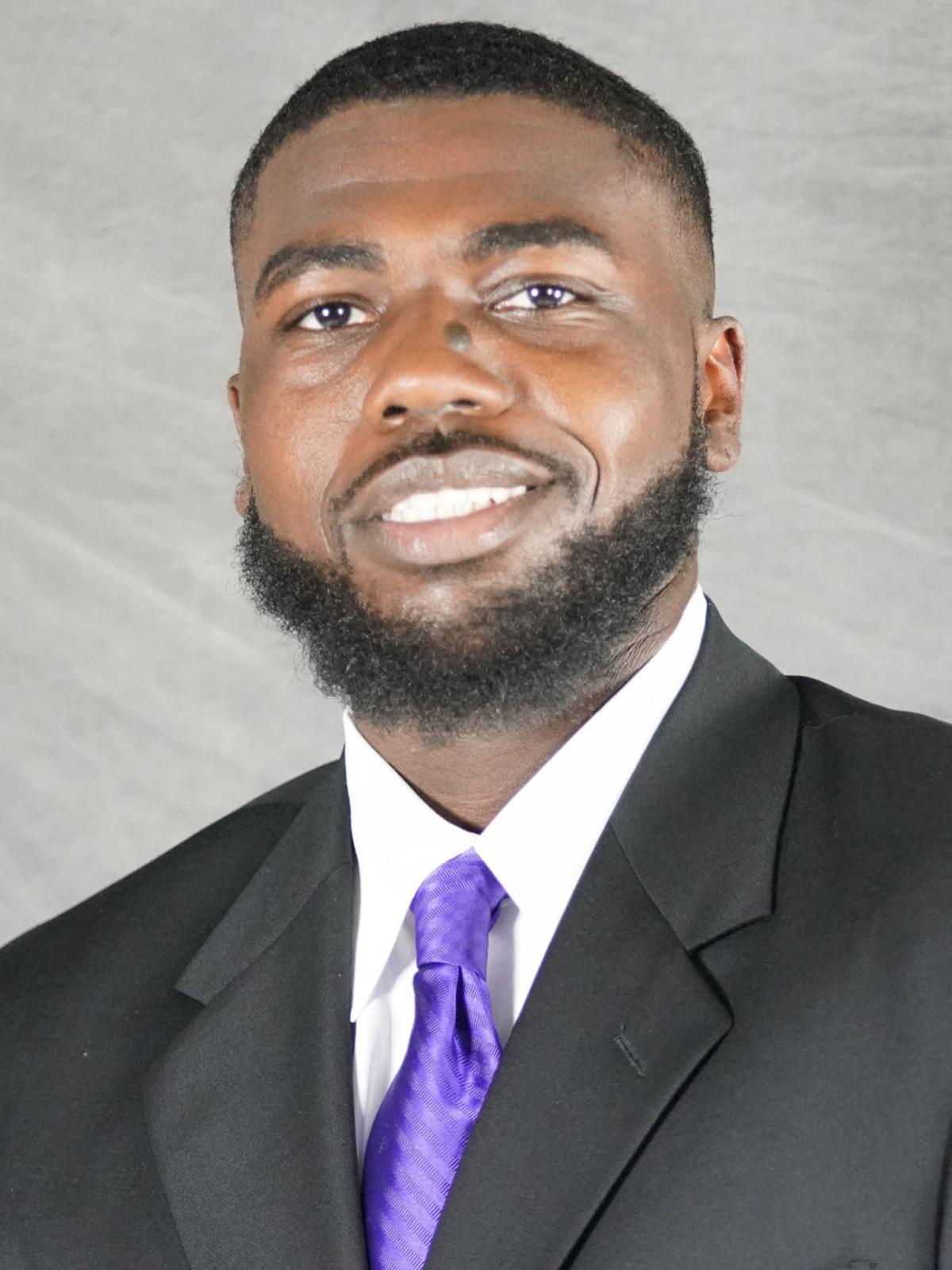 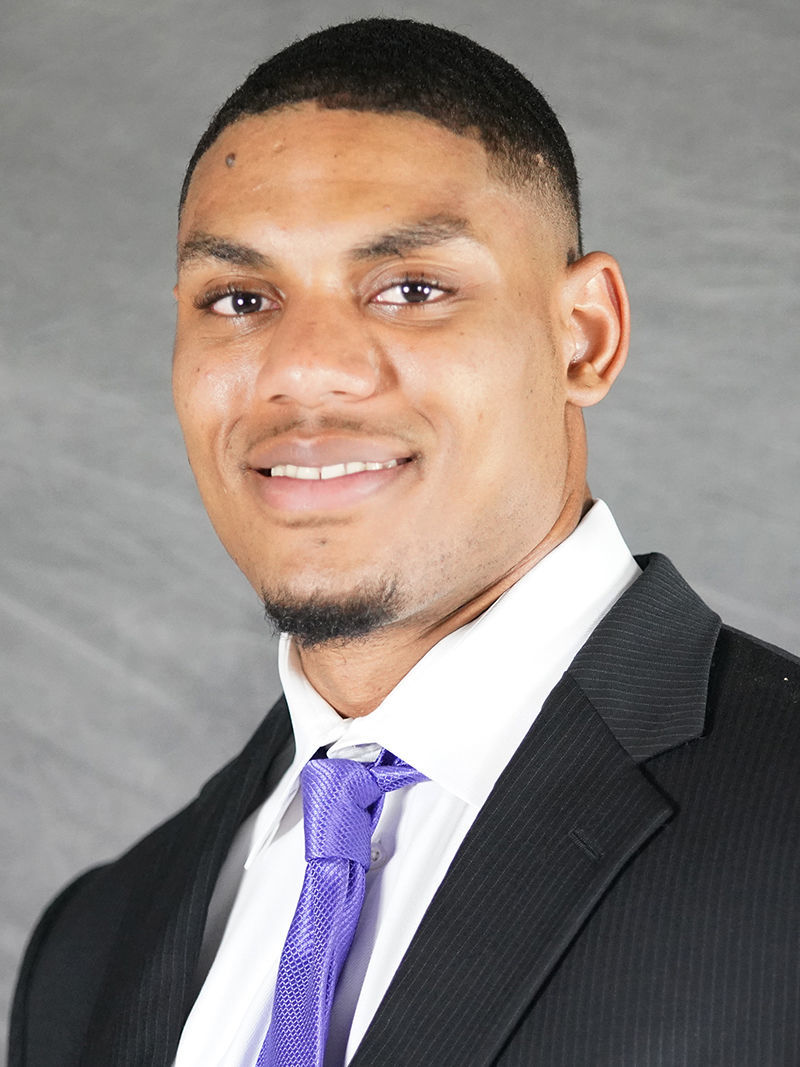 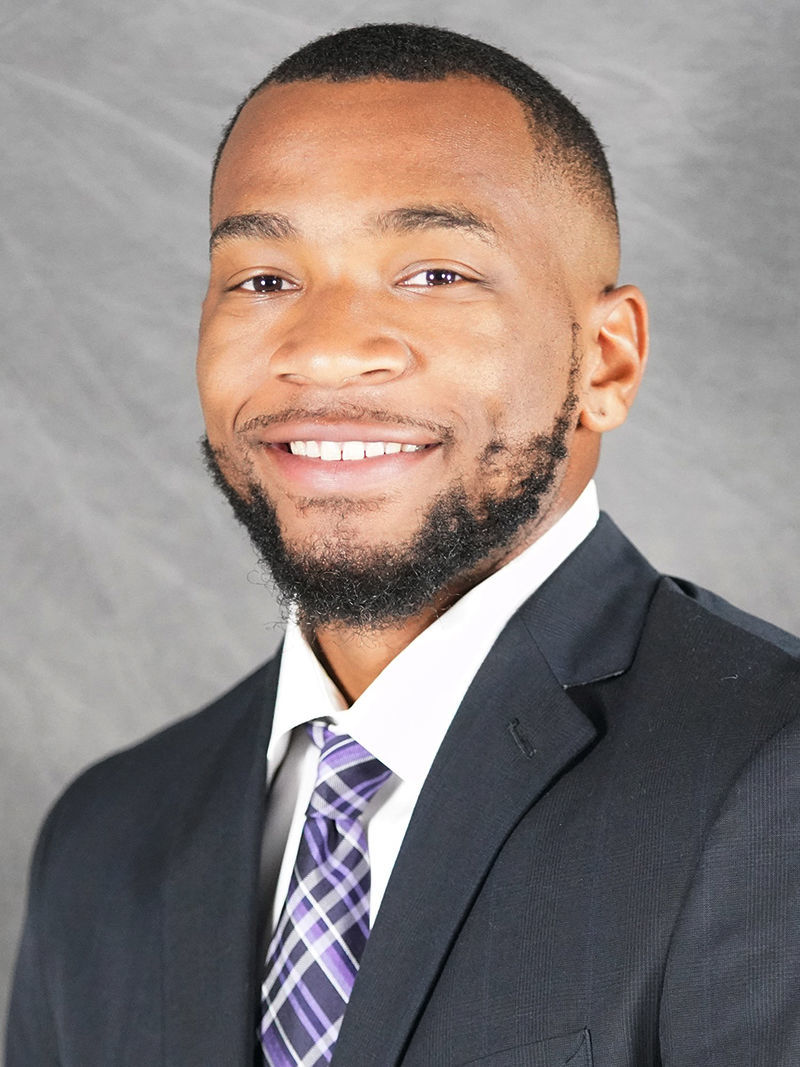 Stephen F. Austin senior guard/forward Kevon Harris (1) was a unanimous choice for the Southland Conference Men’s Basketball Player of the Year by the league’s coaches.

Kevon Harris was voted as the unanimous 2020 Southland Conference Player of the Year on Monday, headlining a slew of recognition for the regular season champion Lumberjacks.

The Lumberjacks also had the Southland’s Newcomer of the Year in Gavin Kensmil, and Coach of the Year in Kyle Keller. Harris and Kensmil also took their places on the all-conference teams, while John Comeaux was recognized as one of the league’s best defenders.

Harris put together a strong regular season in leading the Lumberjacks to the regular season league title and top seed for the upcoming Southland Conference Tournament. He averaged 17.3 points, 5.9 rebounds and 2.2 assists in league play this year on 47 percent shooting from the field and 45 percent from three-point land. His play helped the Lumberjacks tally an impressive 19-1 conference record, including an undefeated record in league games on the road.

In addition to being named the unanimous player of the year for the conference, Harris also ascends to a position on the All-SLC First Team after being a second team selection in each of the past two seasons. Harris was a scoring machine all season, recording double-digit scoring efforts in 28 games this season, highlighted by a 32 point game against N.C Central and a 26-point effort on the national stage in an upset of top-ranked Duke University.

Gavin Kensmil makes his first appearance on the Southland All-Conference Teams as a second team selection, as well as being named the SLC’s Newcomer of the Year. The Paramaribo, Suriname native has made an immediate impact down low for the ’Jacks, recording 11.9 points and 6.7 rebounds per game while converting on 58.3 percent of attempts from the field.

Serving as the embodiment of SFA’s high-energy defense that leads the nation in steals and turnovers forced, John Comeaux was recognized as one of the league’s top defenders with placement on the league’s all-defensive team. Comeaux tallied 32 steals in conference play and his active hands led to many other steals and defensive stops for his team. Comeaux also drew more than 30 charges this season for the ’Jacks, and routinely guarded the opponent’s top guard and playmaker to devastating effect.

After getting picked to finish fourth in the preseason coaches poll, the Lumberjacks instead compiled a nearly unbeaten conference mark, winning the regular-season league title by several games. Due to that success, Kyle Keller was selected as the Southland’s Coach of the Year, the first such honor of his career. SFA’s last coach to be named the coach of the year in 2016, when Brad Underwood earned the honor for the third straight season.