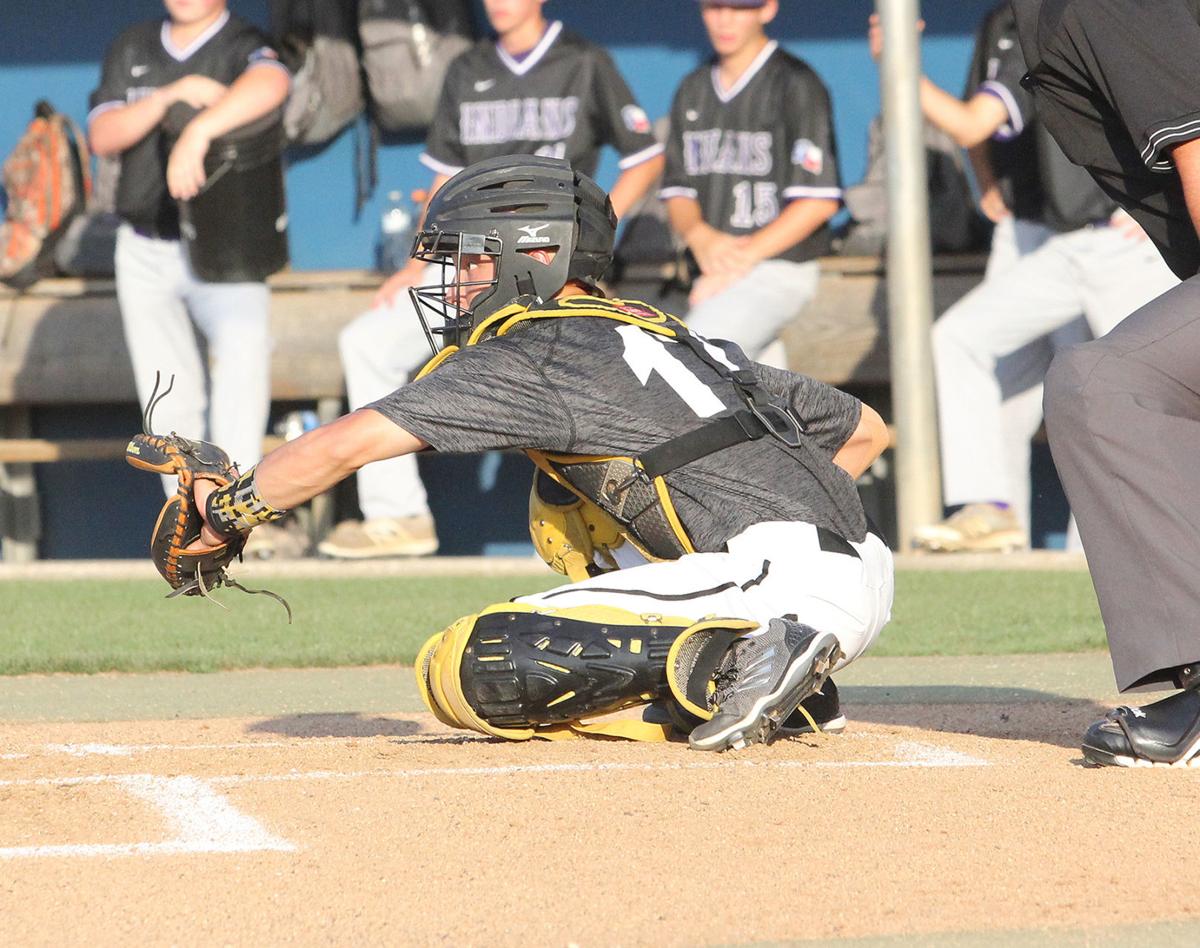 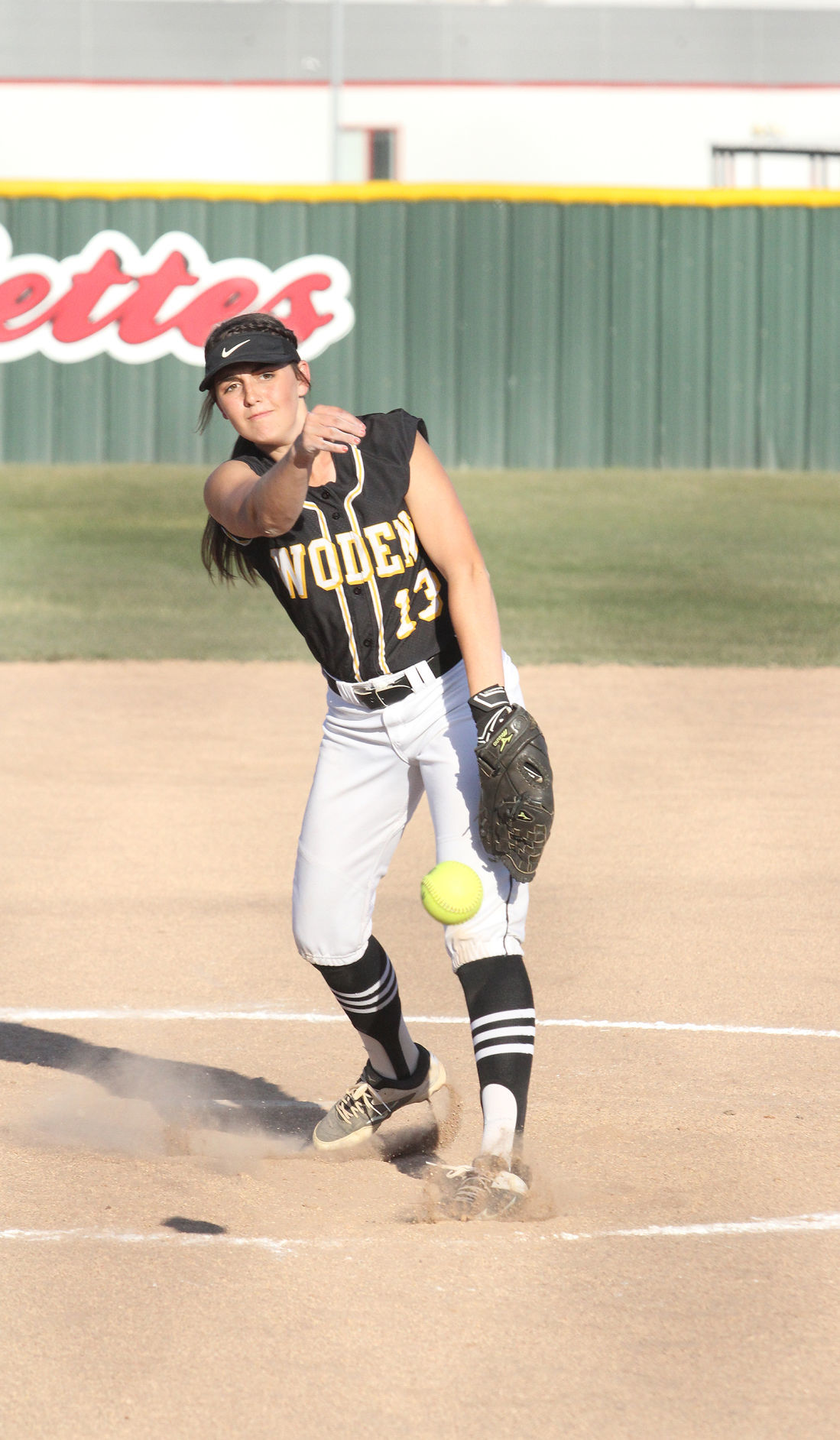 Woden junior hurler Reese Taylor has been chosen to participate in the TGCA All-Star Game on July 10 in Arlington.

Woden junior hurler Reese Taylor has been chosen to participate in the TGCA All-Star Game on July 10 in Arlington.

After highly-successful seasons by area baseball and softball teams this spring, a slew of athletes have been named to all-state and all-star squads for their strong production. Seven different Woden players were recognized for their play, to lead all area teams.

Woden Lady Eagle junior pitcher Reese Taylor has been chosen to play in next month’s Texas Girls Coaches Association All-Star Game after leading the Lady Eagles to their second straight Class 2A State Tournament appearance. Taylor will be one of 14 players on the Blue All-Star squad, which will play the Red All-Stars on July 10 at the Workman Complex in Arlington. The game will get underway at 7 p.m. and feature the top players in Classes 1A-4A.

Taylor, who posted a 14-1 record in the circle this season and hit .512, was also one of three Woden softball players selected to the 2018 Texas Girls Coaches Association Class 2A All-State team after leading the Lady Eagles to a 24-7 mark and the District 23-2A championship. She was joined on the all-state team by teammates Shelby Brookshire (So.) and Amber Allen (Jr.).

Brookshire hit .452 for the season and was 4-3 in the circle, while mostly playing shortstop. Allen hit .462 and was 6-2 in the circle. When not pitching, she played third base.

Taylor was named the District 23-2A Most Valuable Player this year, while Brookshire was the league’s Utility Player of the Year and Allen was an all-district first-team pitcher.

Another Woden player, outfielder Briley Watkins, was named to the UIL Class 2A State All-Tournament team as she led the squad while it advanced to the state semifinals for the second consecutive season. Watkins, only a freshman, hit .352 for the year. She was also a second-team outfielder in District 23-2A.

In addition to being named to the Texas High School Baseball Coaches All-Star game, which will be played Saturday at Dell Diamond in Round Rock, Woden senior pitcher Drew Shifflet was named to the 2018 UIL Baseball State All-Tournament team for his effort in the Class 2A semifinal game against Muenster. He allowed only three hits, while striking out 10 and walking just one in the Eagles’ 2-0 loss.

Two other Woden players, senior catcher Lance Albritton and senior infielder Ethan Jacobs, were named to the Texas High School Baseball Coaches Association All-State teams. Both players were first-team members. Albritton posted a .442 batting average, while Jacobs hit .420 and was a spotless 3-0 on the mound.

Albritton was named as the District 23-2A Offensive Most Valuable Player, while Jacobs was a first-team infielder.

Flanagan was a All-District 17-5A First-Team outfielder, while Townsend and Morgan were named the District 22-2A Co-Offensive Players of the Year.